It has only been 7 years since the Air Jordan 16 Black and Red has released, but Jordan Brand knew it was time to bring them back in a Retro. The Air Jordan 16 (XVI) Retro Black / Varsity Red is apart of a Countdown Pack which includes the Jordan 7. 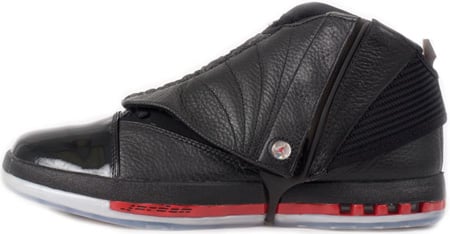