The second Air Jordan XX3 (23) to release is dubbed “All Star”, because they are releasing February 16th, which is during All Star Weekend. Using traditional Chicago Bulls colors White/Black – Varsity Red, the Air Jordan XX3 All Star will be a more obtainable sneaker than the first release. The side panels will feature MJ initials from his signature. 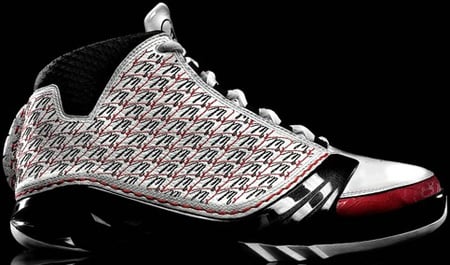