After much speculation on a specific release date of the Air Jordan Spizike, one was issued, May 16th 2007. The Fire Red Air Jordan Spizike is a online release which will contain the Spizike, Jordan Brand messenger bag and a iPod holder. In some parts of the world, for example Canada the Fire Red Jordan Spizike already released but not as a package. Retail is $295 and you will have to wait on Jumpman23.com to purchase the package.

Find your pair on eBay: 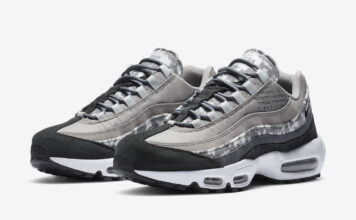