One of two pairs released over the 2011 All Star Weekend is the Air Jordan 2011 West All Star edition. Using a team red and white colorway, the Jordan 2011 All Star West retailed for $170. Of course their counterpart dropped with them (East). You could find this pair on sale for as low as $50 at outlets and select retailers. 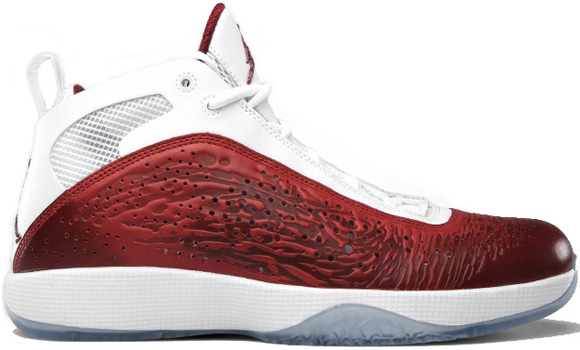 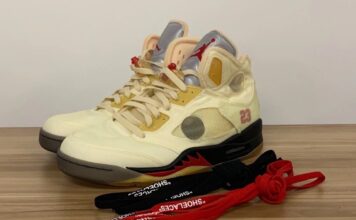