The Adidas Rebound was a very unique sneaker which was released in the 1980’s. The Rebound was French made and was made with lightweight leather and nylon. 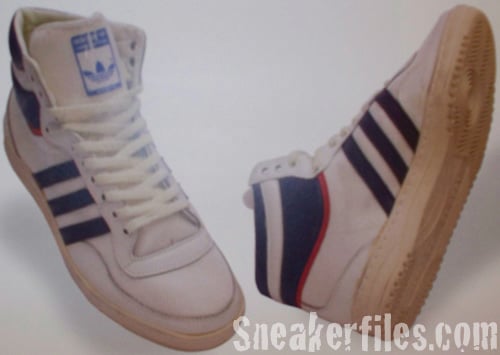