First released in the 1980’s, the Adidas Fleetwood is one of the tallest high-top sneakers produced by Adidas. The French-made sneaker features fake snake-skin on the toe box and side panel, giving it a very exotic look. 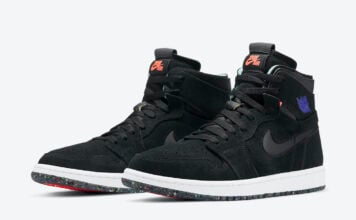