The Adidas Campus has been very involved in the hip-hop community, and has almost been worshiped by Brooklyn hip-hop artists the Beastie Boys. The Campus makes a good addition to any wardrobe, with its wide range of colors. Skateboarders have utilized the durability of the very simple Adidas Campus. 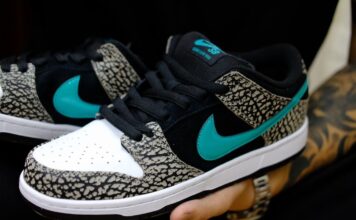