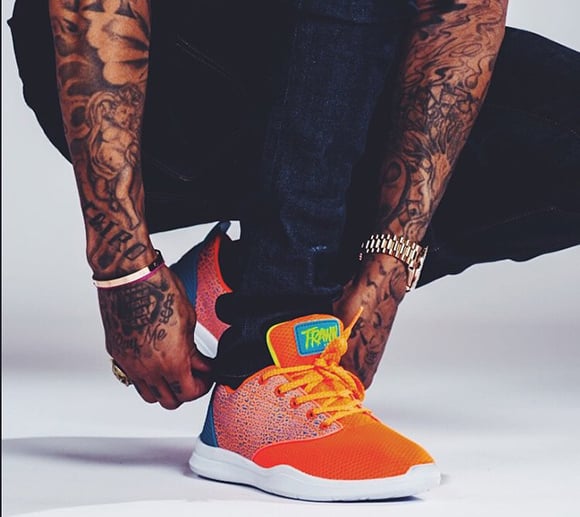 Not long ago Tyga was promoting Reebok heavily and even had his own signature shoe. Today we have learned that he has jumped ships and joined LA Gear. Confirmed by Tyga is the comeback of the Michael Jackson’s, light up kicks, and a few new models.

For new models, it looks like Tyga will have his own signature shoe with LA Gear, known as the T-Raww 6am. As you can see, they closely resemble the Nike Roshe Run. The first pair shown will sure to turn a few heads.

Michael Jackson’s LA Gear will come back but with a redesign. As you can see the buckle is still here, but the use of studs are all over. This may be the best we will get from LA Gear and the King of Pop.

Growing up in the 90s you either had a pair of the light up LA Gear’s or you wanted a pair. Tyga has stated that he redesigned the shoes, but the marketing seems to be for the adult crowd. We can only imagine how many people will be wearing them in the clubs.

As far as a release date, one has not been voiced, but Tyga took to Instagram and simply said “soon”. Maybe around Christmas or an early 2015 release? 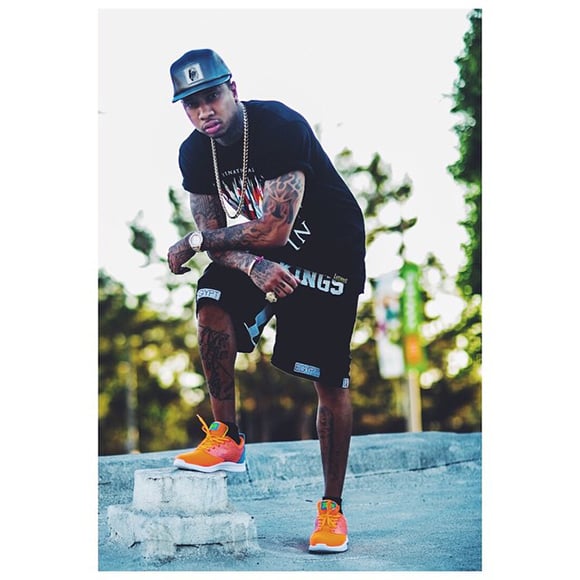 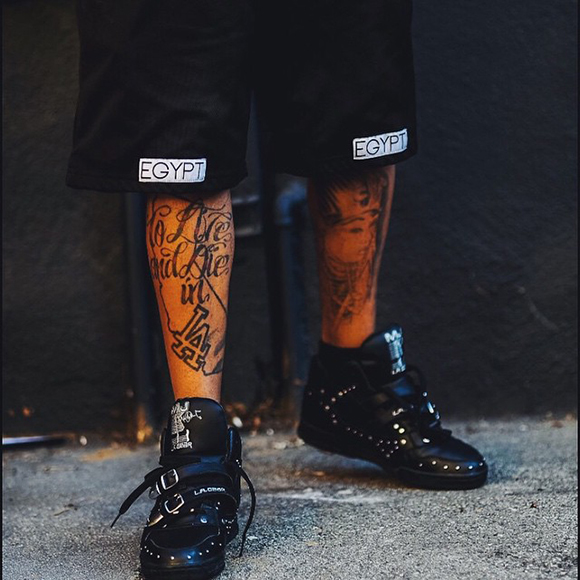 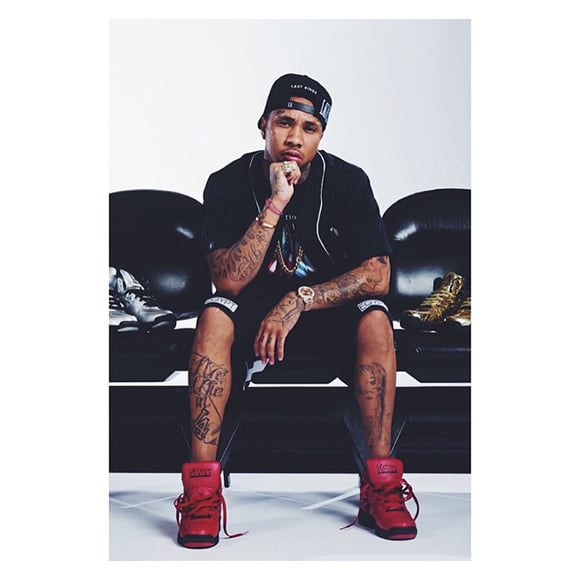 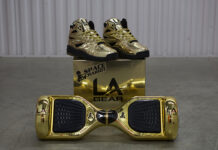 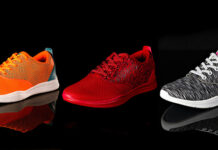 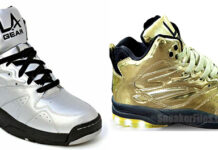 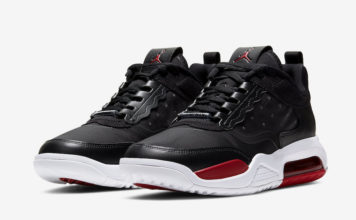