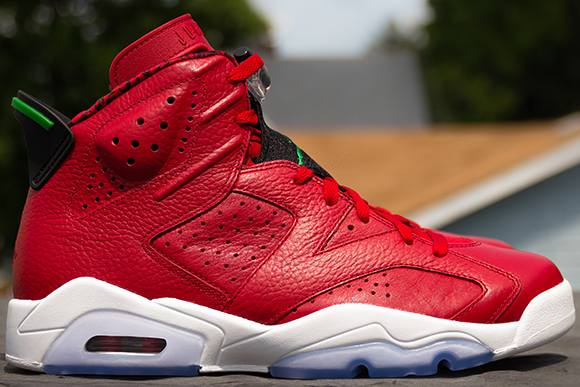 What sneakerheads called at one point the ‘Christmas’ Air Jordan 6 and even ‘Toro’. Now it seems they are being called the ‘Spizike’ Air Jordan 6 but more importantly we have a release date.

Featuring red on the perforated/tumbled leather and small amounts of green on the heel tab and Jumpman on the tongue. Translucent blue tinted sole mixed with the ‘Jordan Legacy Print’ on the liner resembles Spizike models that have dropped.

For now we can expect the ‘Spizike’ Air Jordan 6 to release on August 9th 2014. Retail is $170. One retailer you can grab them at on the day is Packer Shoes. 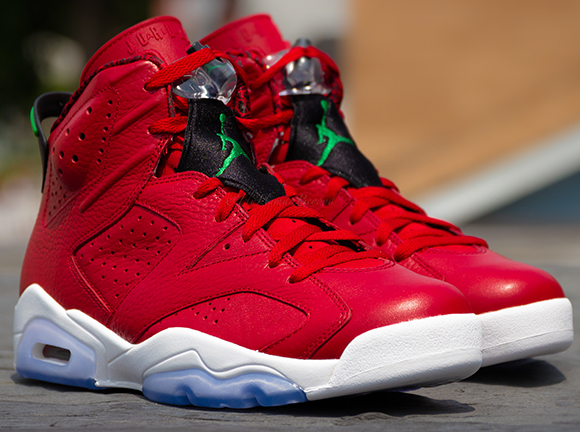 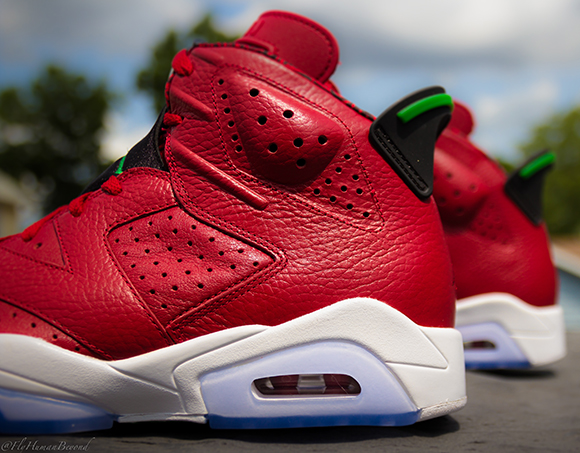 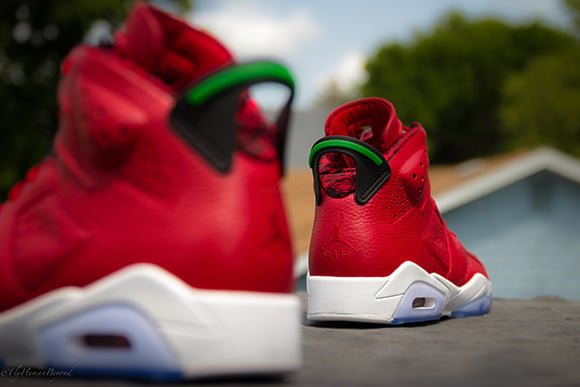 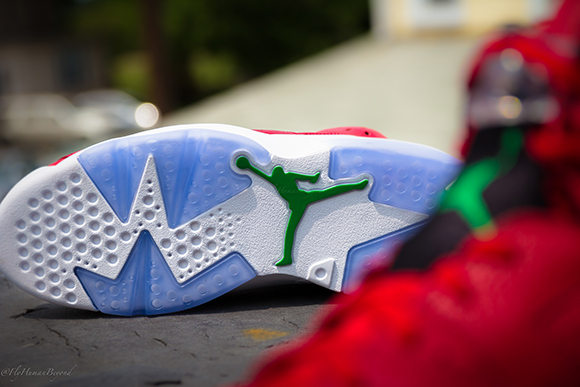 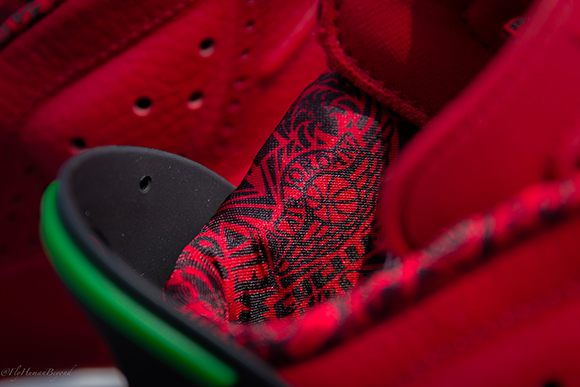 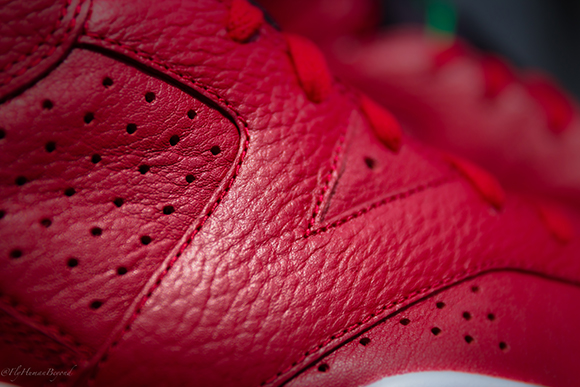 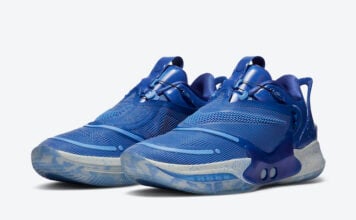 New Balance 992 ‘USA’ Releasing for the 4th of July