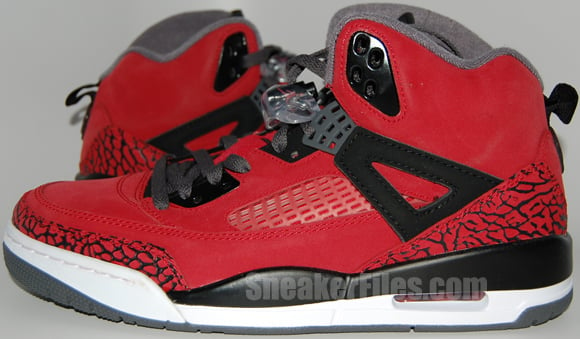 Since its inception in 2006 when Michael Jordan and Spike Lee partnered to create a shoe as a tribute to their historic relationship, the Air Jordan Spiz’ike has grown to become one of the better hybrid-based Jordan models. Mixing classic Air Jordan sneakers like the Air Jordan 3, 4, 5, 6, 9, and 20 shoes, this fan favorite will return in a new colorway very soon.

What’s your take on this latest Air Jordan Spiz’ike? See detailed images of the forthcoming colorway below and let us know if you’ll be copping in our comment section. Keep it locked right here to Sneaker Files for more details on this release. 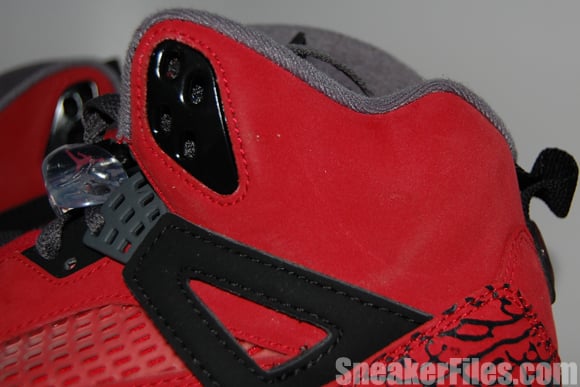 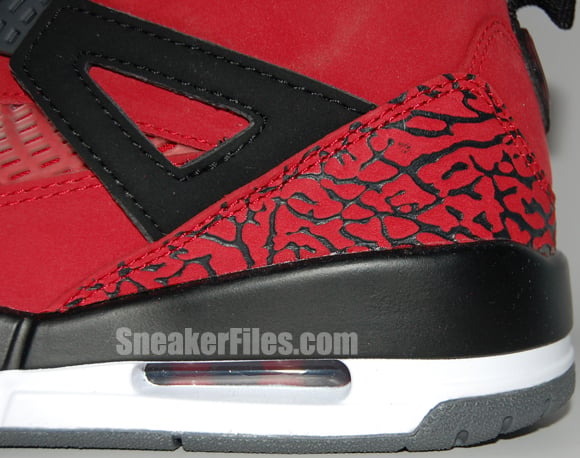 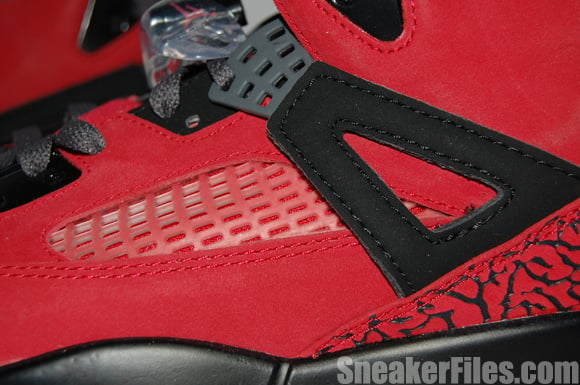 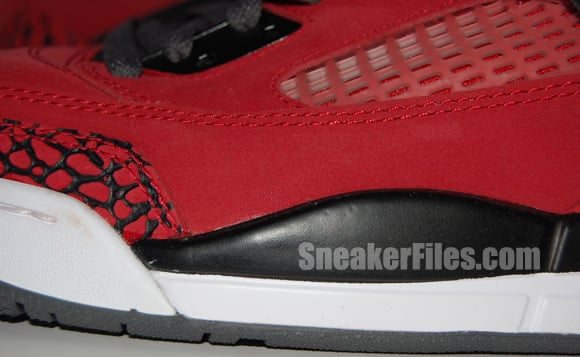 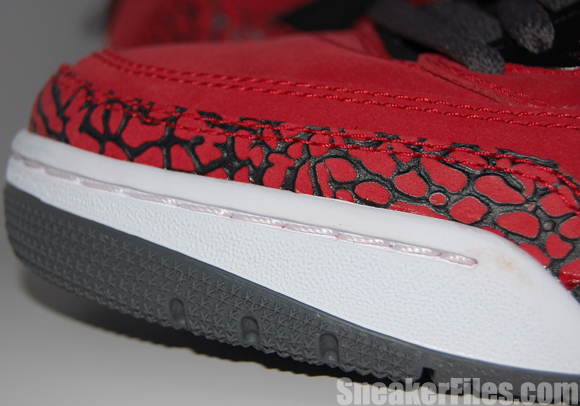 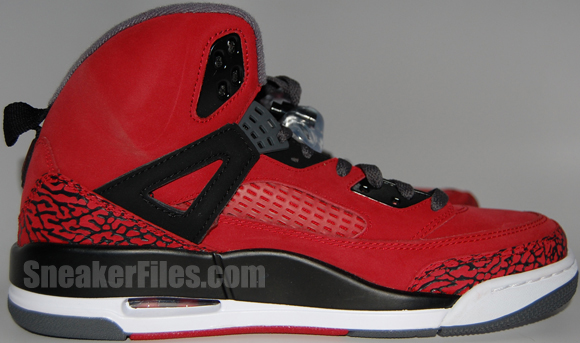 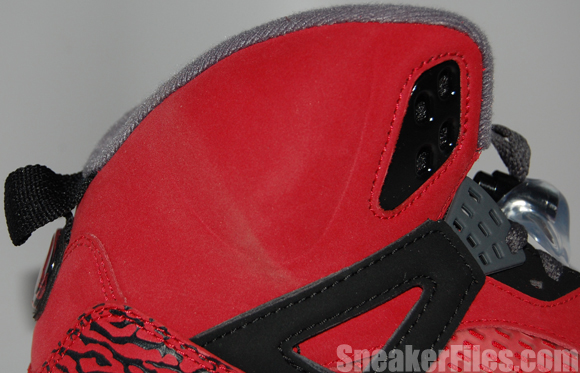 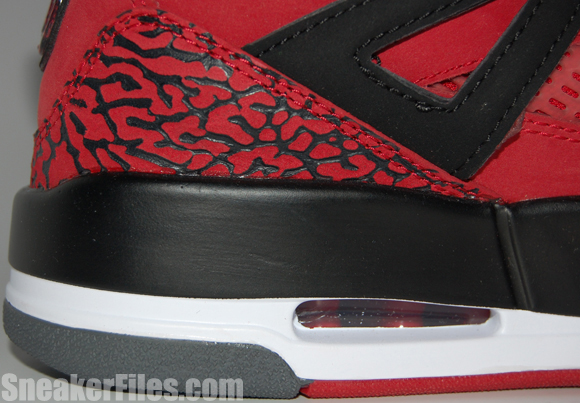 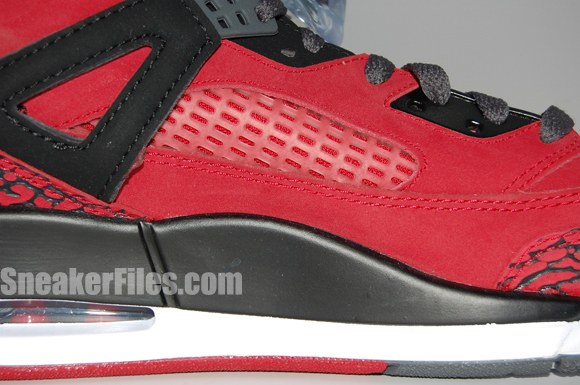 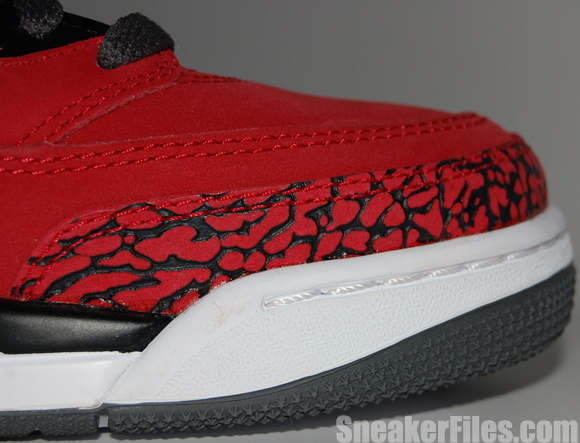 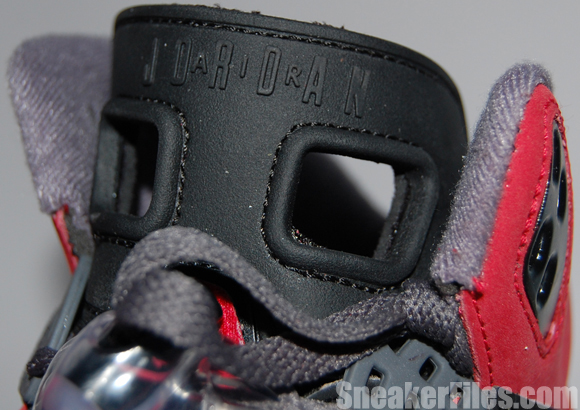 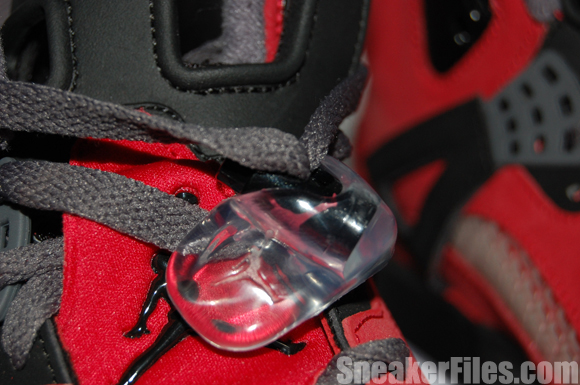 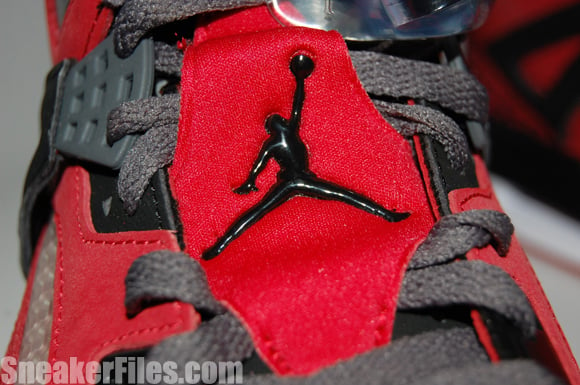 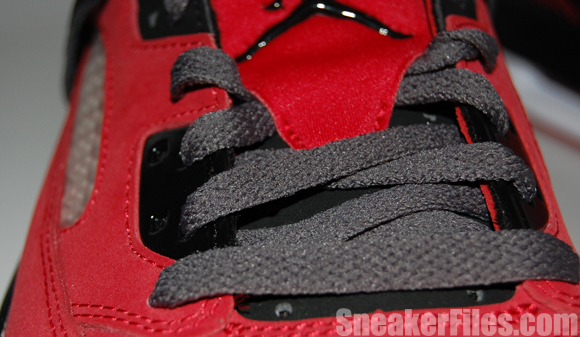 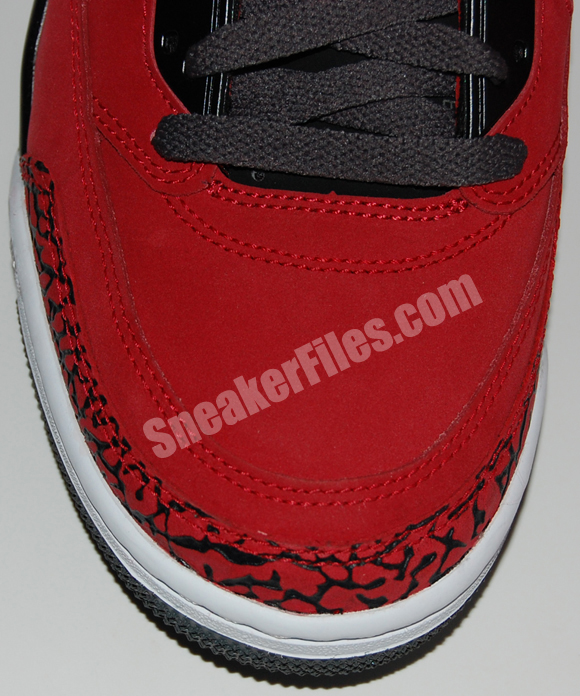 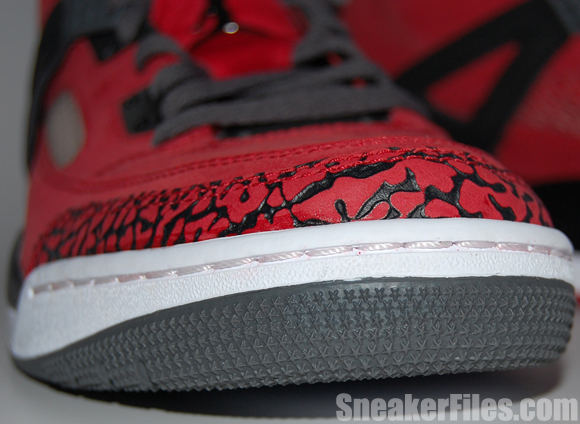 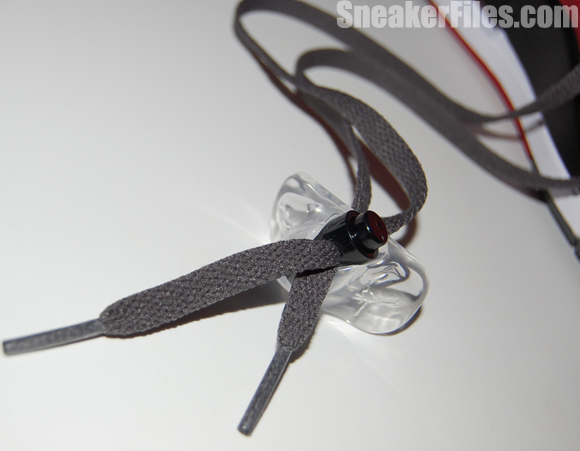 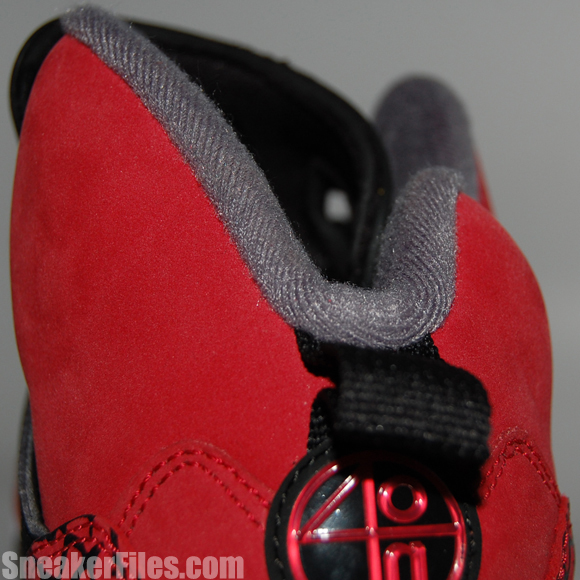 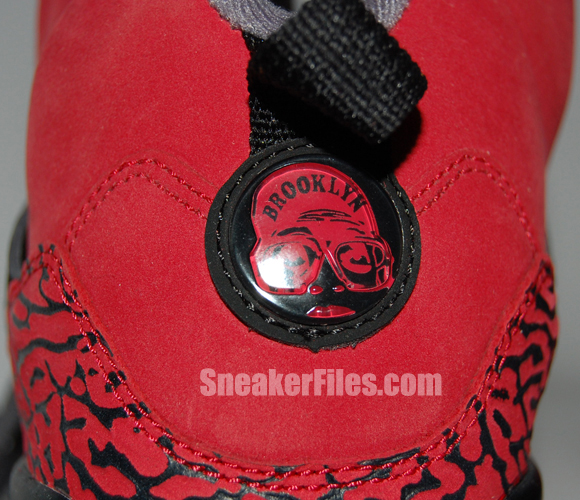 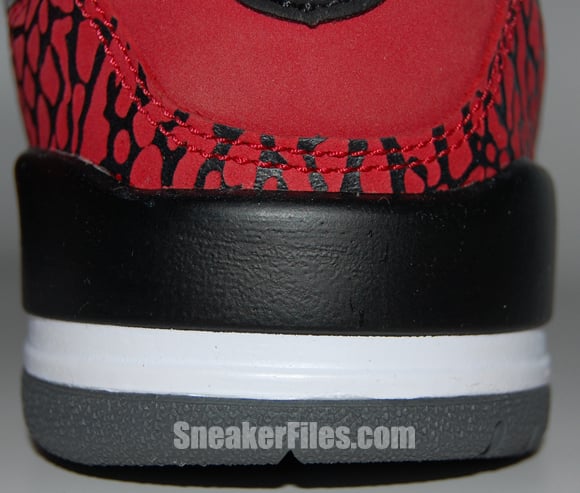 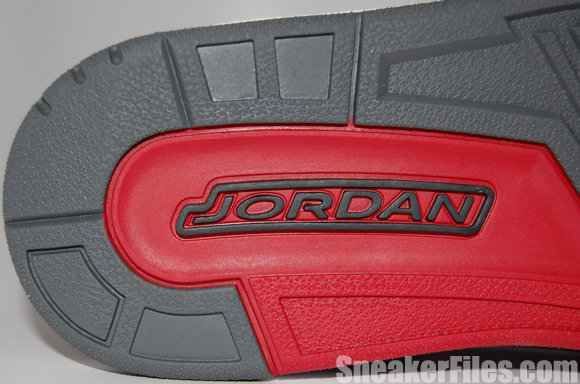 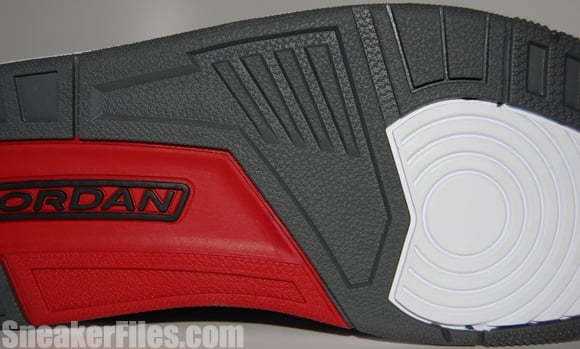 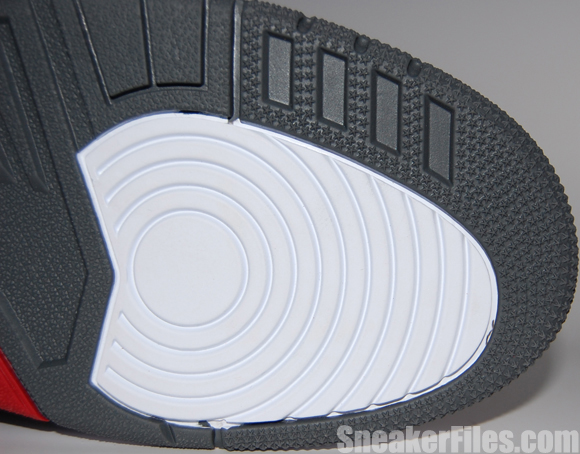 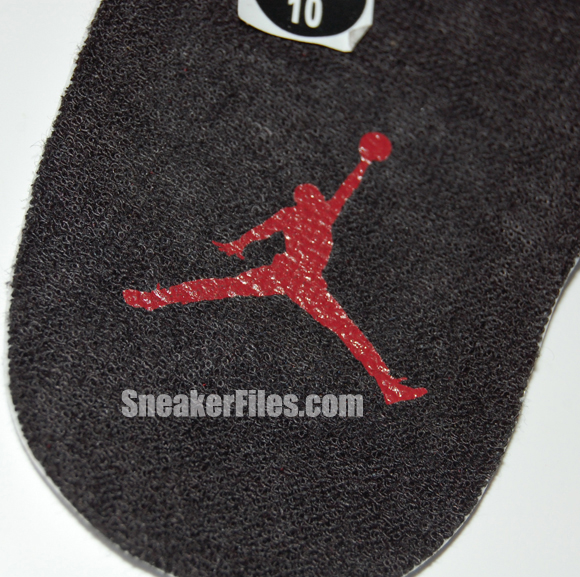 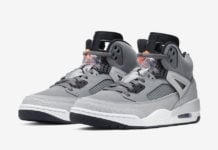 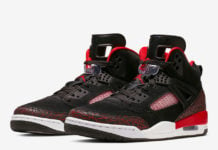 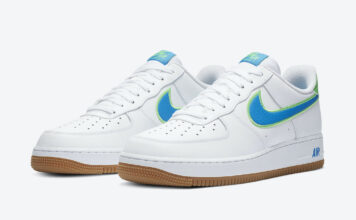