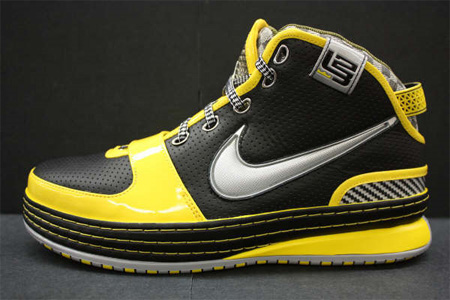 The Nike Zoom Lebron VI (6) – NYC Taxi was released in limited amounts at certain New York retailers earlier this month and we are now seeing evidence that a couple more retailers have also recieved this limited ZLVI. Inspired by the average taxi cabs in New York which residents see on a daily basis, this pair features a black perforated leather upper with a yellow patent leather band and other yellow accents seen throughout the sneaker. To finish this pair off and give it a fresh look, Nike has included a metallic swoosh, grey outsole, and black/white laces. As previously mentioned, the Nike Zoom Lebron VI (6) – NYC Taxi is now available at select Nike retailers in the New York area including Vault. 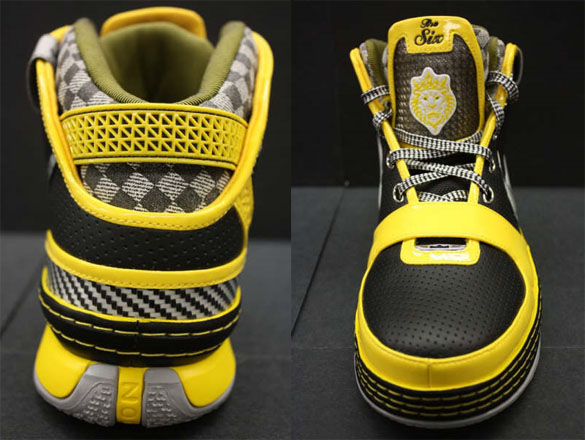 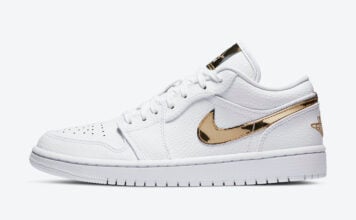