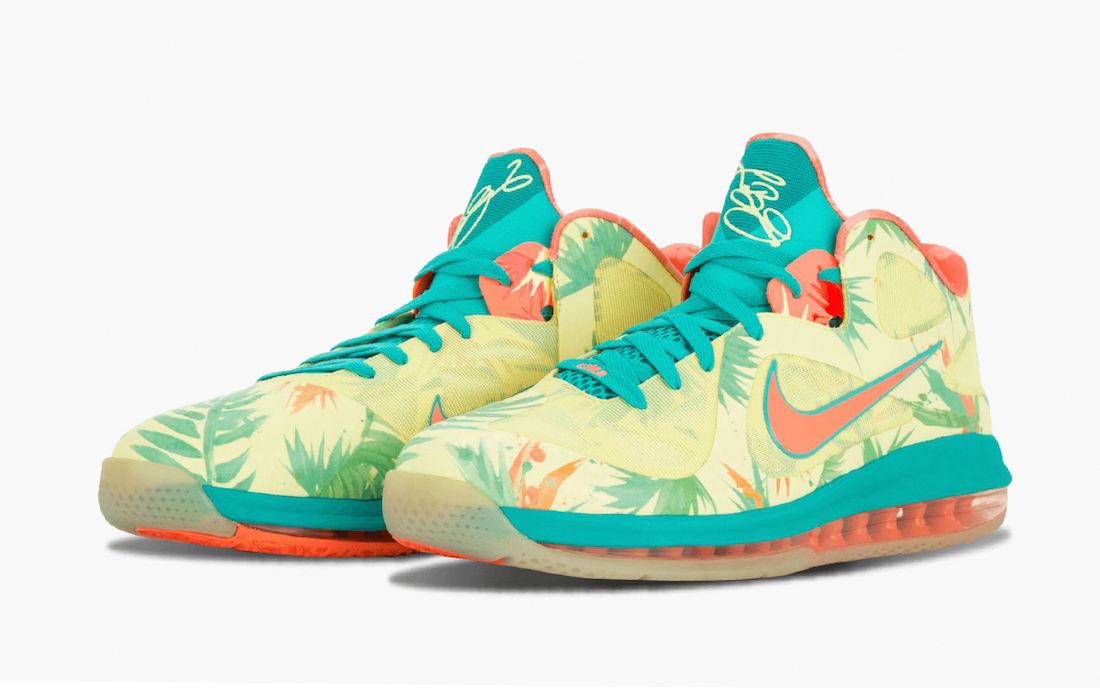 The Nike LeBron 9 is considered one of the best signature shoes of the LeBron line. We have seen many different themes which are now considered classics. In fact, some pairs were never officially released and kept a player exclusive for LeBron James.

One of those is the Nike LeBron 9 Low ‘LeBronold Palmer’ which was produced in 2012. Celebrating the 10th Anniversary of the model, we may see this pair officially debut in 2022. 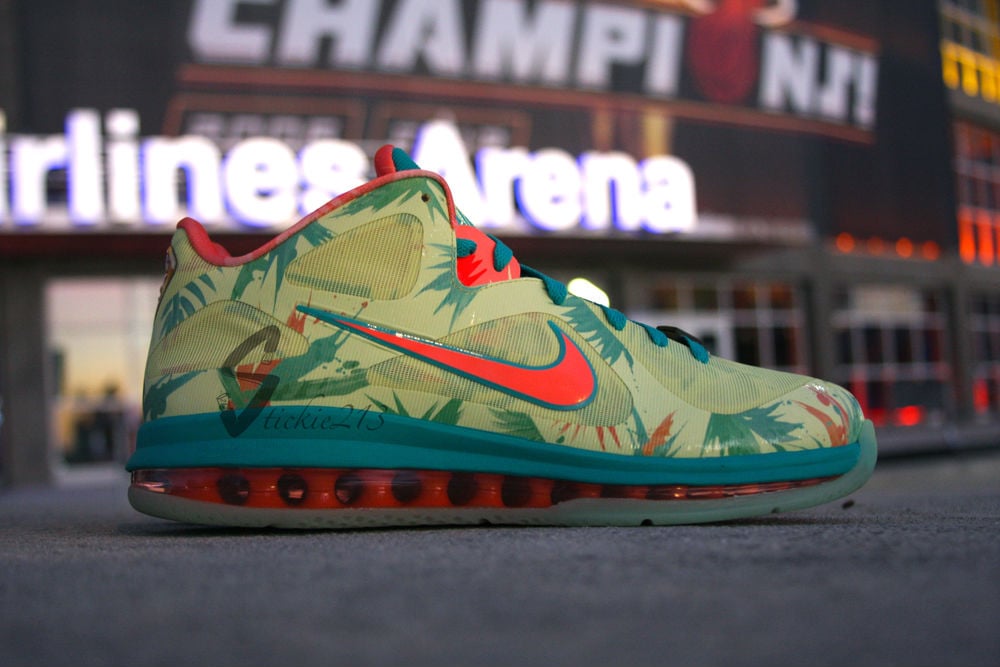 A colorway of the Nike LeBron 9 Low has popped up for 2022 that features a White Lime, Bright Mango, and New Green color combination. While not confirmed, the color scheme matches up with the ‘LeBronold Palmer’ LeBron 9. The pair features a Yellow hue across the base while Teal and Orange detailing runs throughout while the true highlight is the floral print. Other details include a unique graphic on the insoles inspired by the Arnold Palmer drink, Orange is placed within the 360-Max Air unit, and a semi-translucent outsole finishes the look.

Although not confirmed, the Nike LeBron 9 Low ‘LeBronold Palmer’ is expected to release at select retailers and Nike.com in early 2022. The retail price is $185. As soon as we have more information, we will make sure to update you. Below, you can check out photos of the player exclusive. 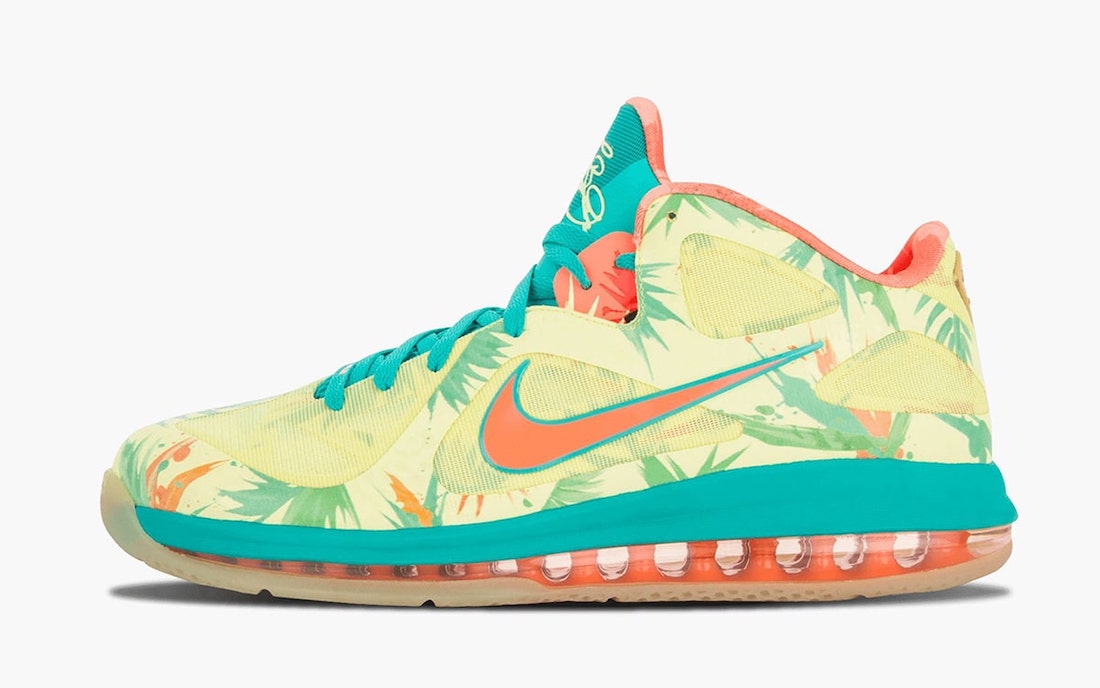 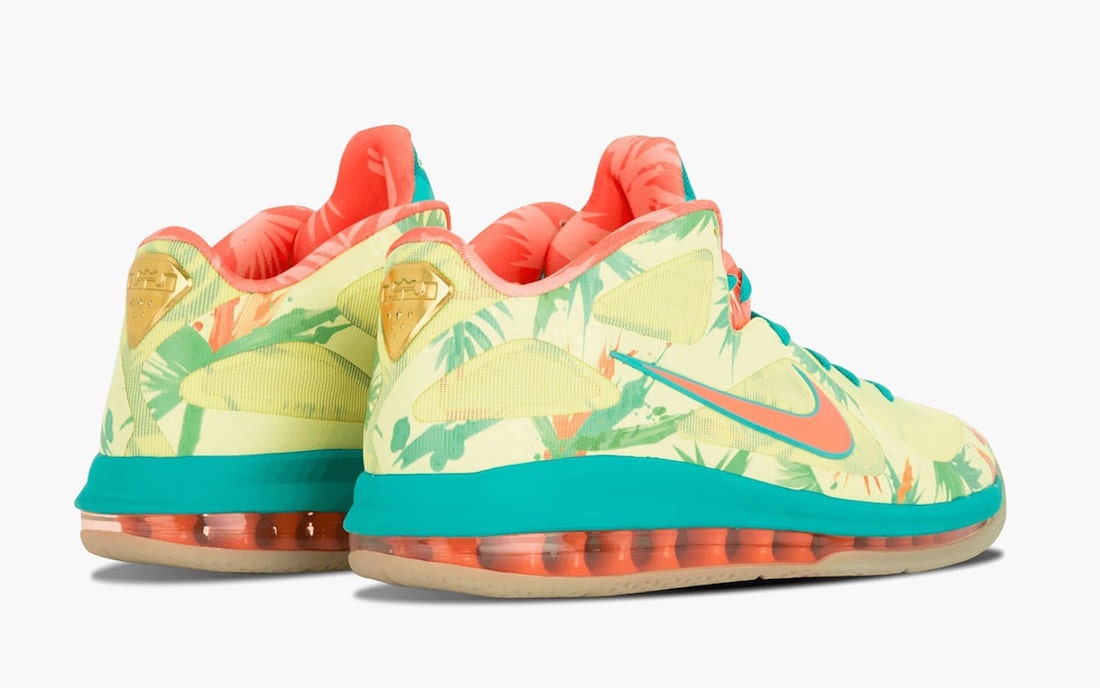 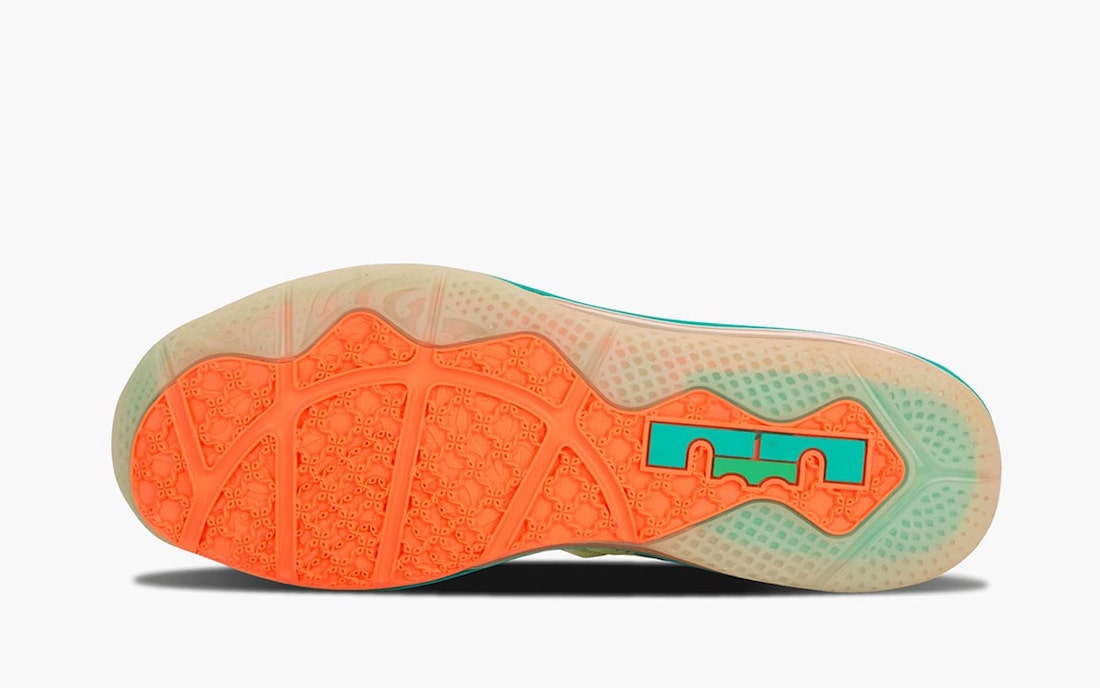