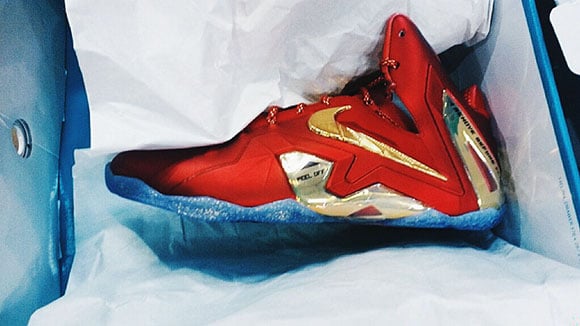 We all know the outcome, LeBron James and the Miami Heat did not win their third straight NBA Championship, in fact the Spurs ran all over them. But Nike had a Championship Pack already in the works and rumor has it they may might release.

This isn’t the first time a pair of shoes were made by Nike in hopes LeBron would take home the title. The ‘Miami Nights’ Nike LeBron 8 V2 Low would be the first. They did release but in very limited quantities.

As you can see in the image, a box was already made taking away the possible ‘PE’ and calling them the LeBron 11 Elite SE.

Make sure to check back with Sneaker Files as we update you with future news. 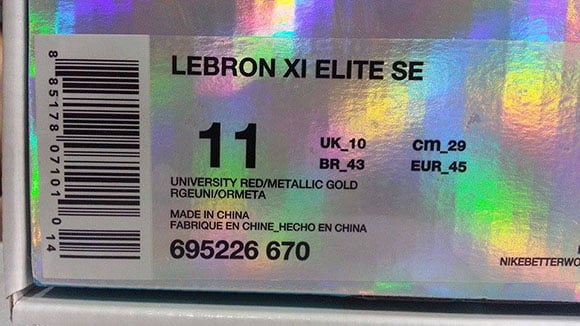 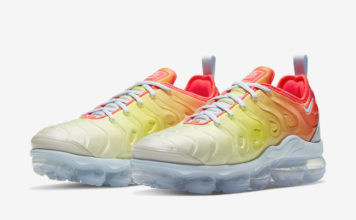