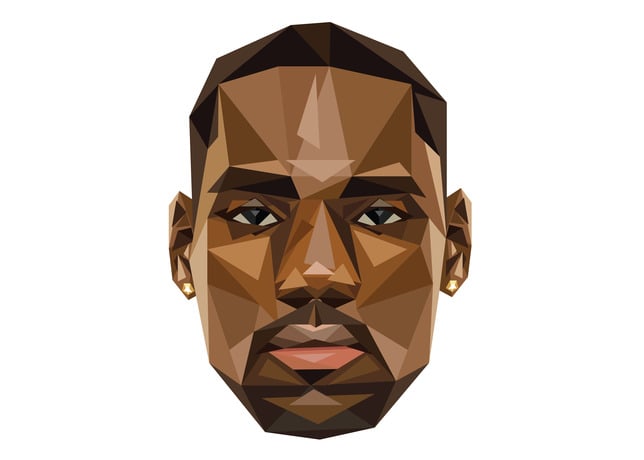 While some argue that LeBron James is the best active professional basketball player in the world, others converse over the growth and impact that his signature sneaker series has had on mainstream culture for well over a decade now.

The “LeBron James: A Decade in the Making” interactive experience details the first decade in LeBron’s on court evolution, highlighting the signature shoes that have been there every step of the way. The interactive experience also looks ahead to the next decade of this superstar athlete’s journey using the LEBRON 11 as the starting point.

In 2013, LeBron James became only the second Nike Basketball athlete to have 11 signature shoes to his name. Fit for a king, LeBron’s shoes have served as a showcase for some of Nike’s most progressive innovations, including basketball-specific Air Max cushioning, the first full-length visible Nike Zoom unit, dynamic Flywire technology, Nike Hyperposite technology and much more.

As the 2013 – 2014 season gets set to start, LeBron continues to evolve and improve his game. Coming off a pinnacle season with his 48-point performance in the playoffs, his fourth MVP, second Finals MVP and championship ring, LeBron continues to transform the global game of basketball.

Moreover, Nike celebrates LeBron James and the recent release of the Nike LeBron XI with the launching of an interactive microsite dedicated to the player and the shoes. Experience “A Decade in the Making”: Here. 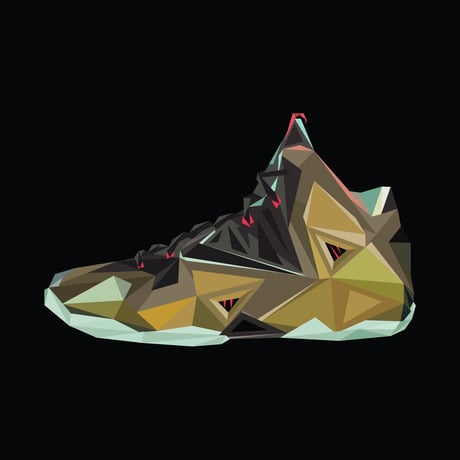 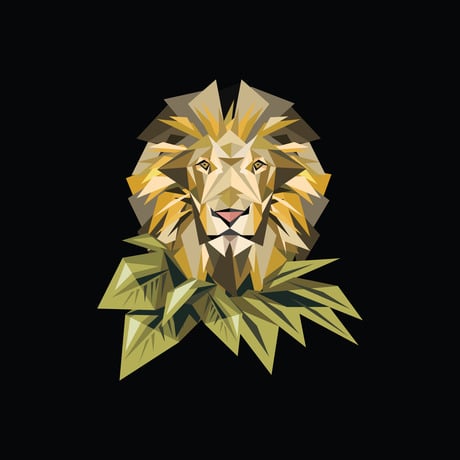 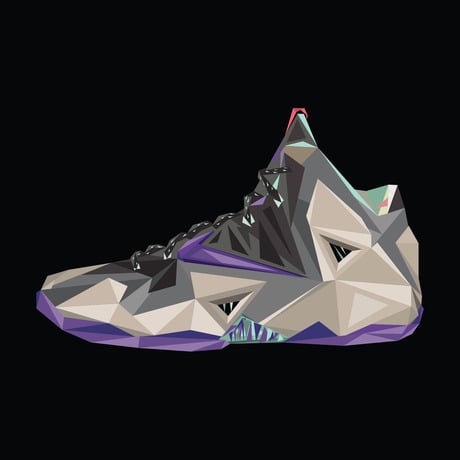 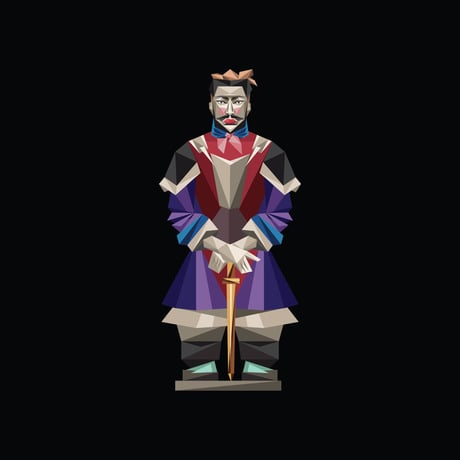 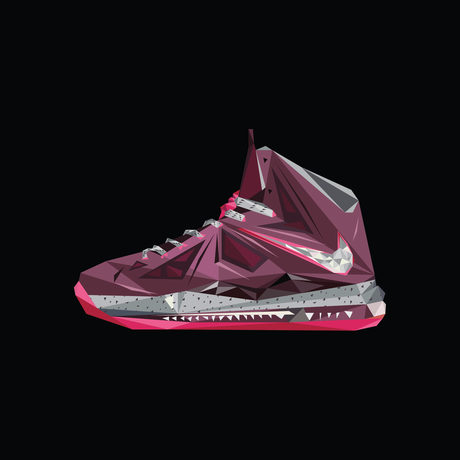 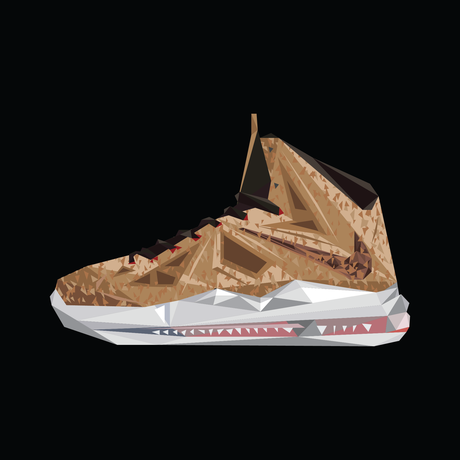 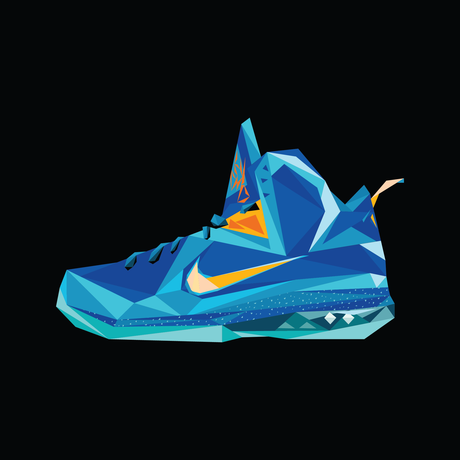 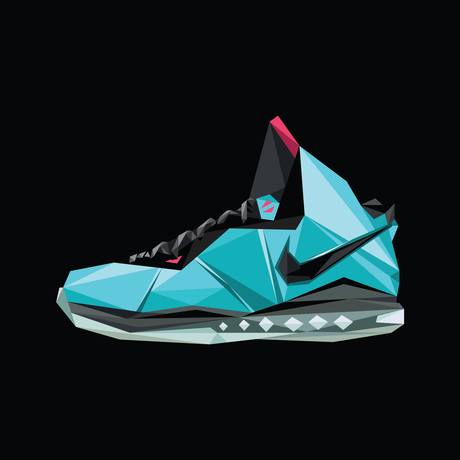 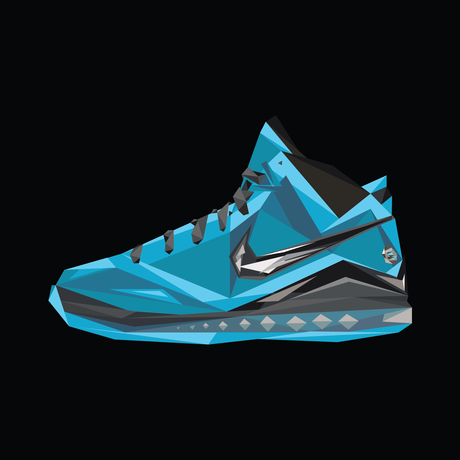 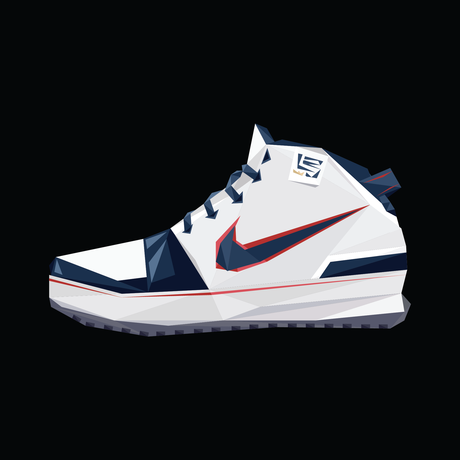 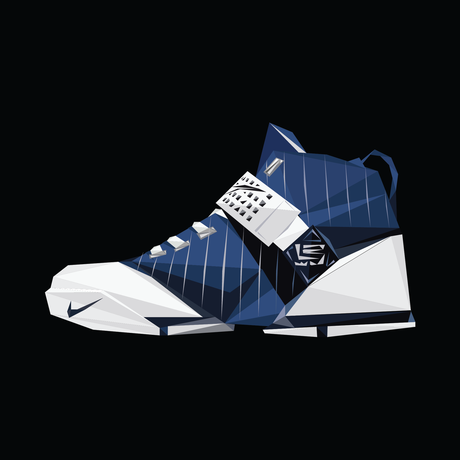 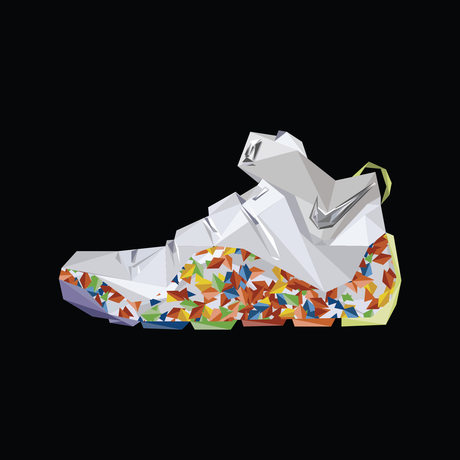 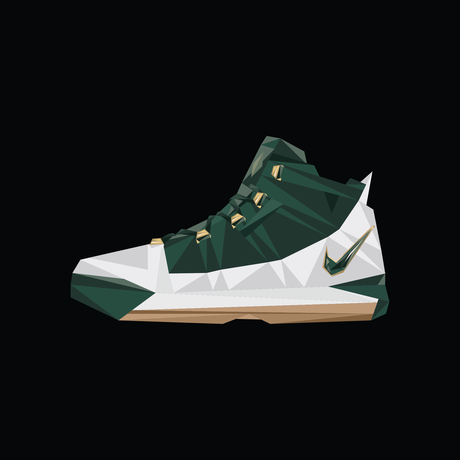 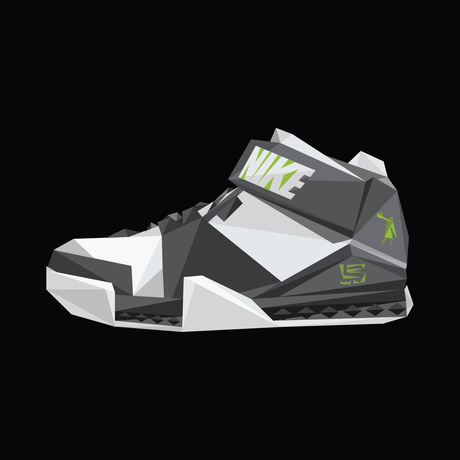 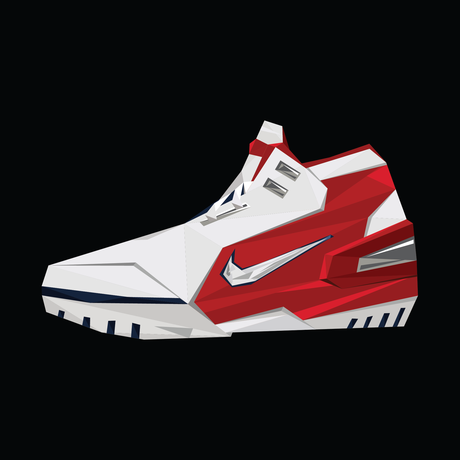 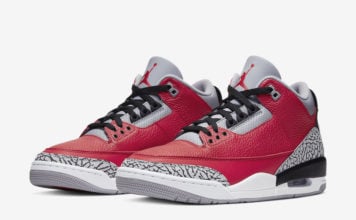