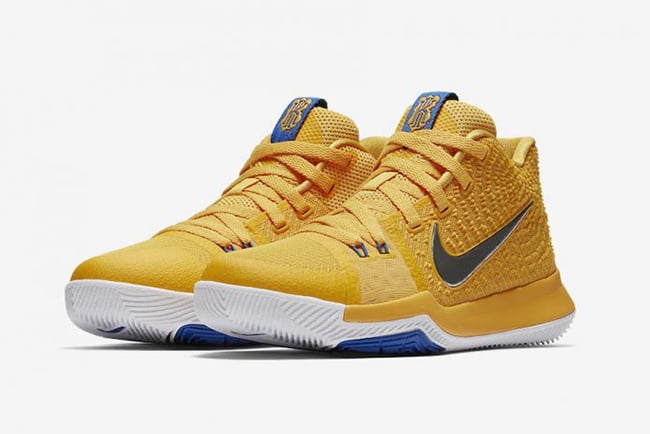 The Nike Kyrie 3 ‘Mac and Cheese’ takes us back to Kyrie Irving’s childhood. Launching during July, Mac and Cheese was on of Irving’s favorite dishes.

This Nike Kyrie 3 is dressed in University Gold, Game Royal and Metallic Silver color scheme that resembles Kraft. The shade of Gold which resembles Yellow covers the base and part of the midsole while Blue accents are seen. Metallic Silver lands on the Nike Swoosh which represents a spoon or fork. Finishing the look is macaroni covering the insoles.

The ‘Mac and Cheese’ Nike Kyrie 3 is set to release at select Nike Basketball retailers and Nike.com on July 14th, 2017. Launching as a grade school exclusive, retail price is set at $100. Below you can check out more images which will give you a closer look. 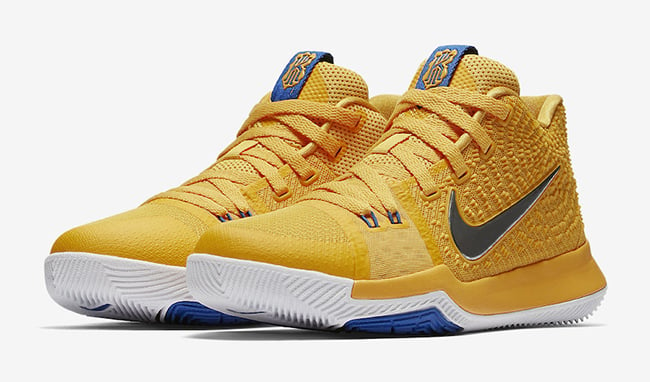 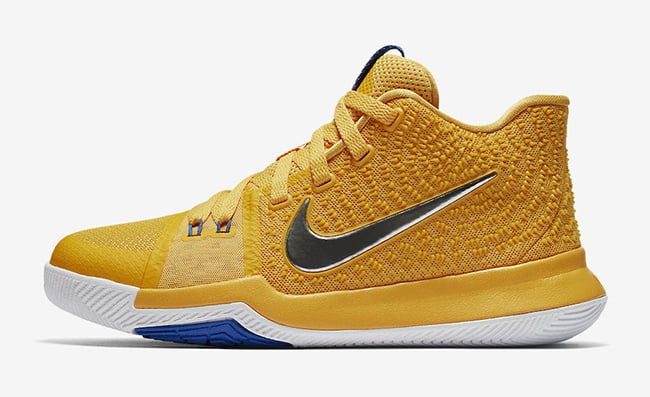 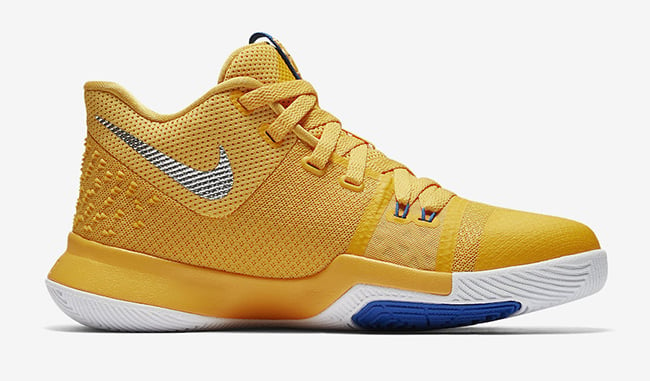 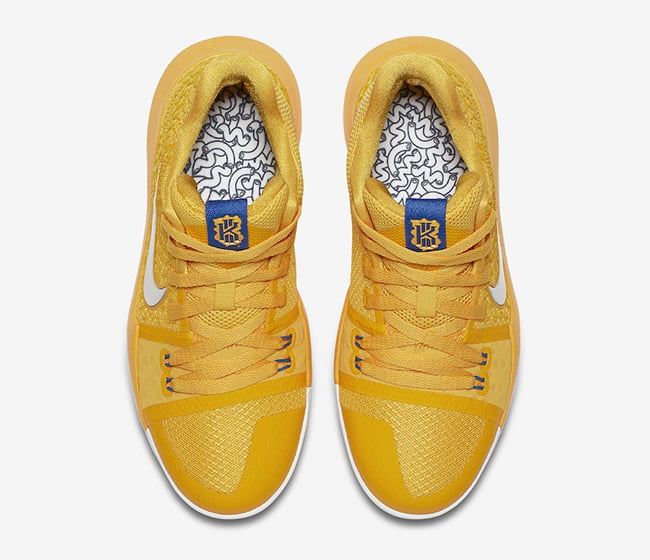 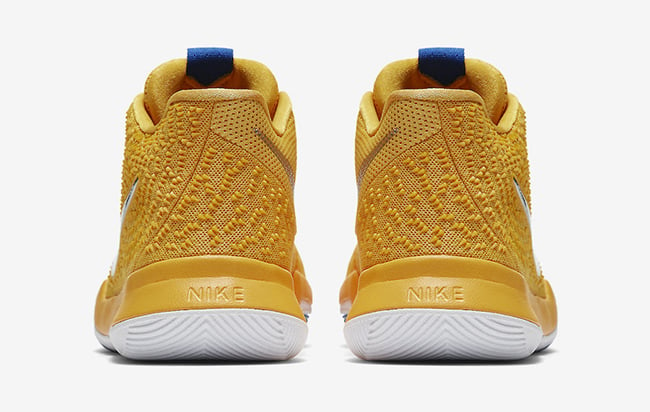 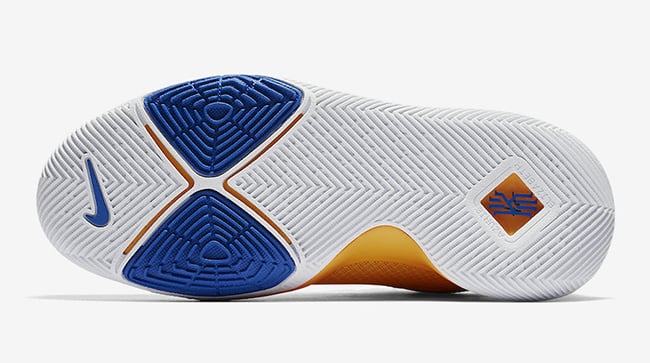 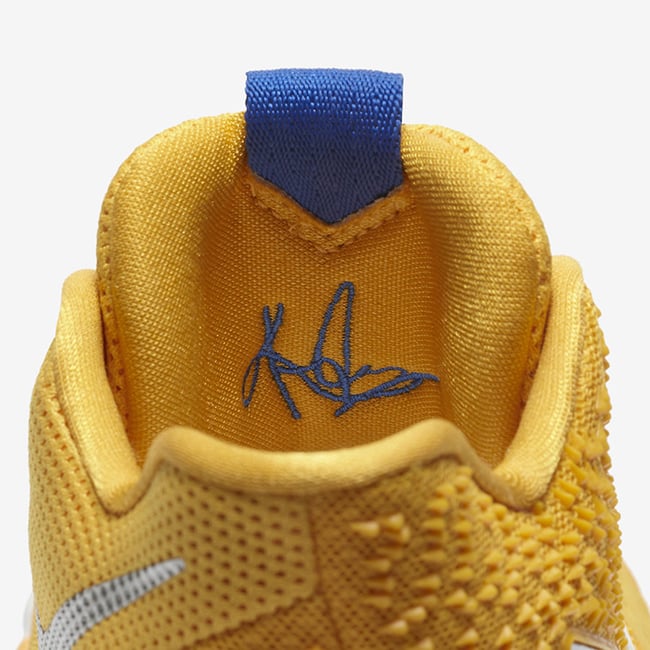 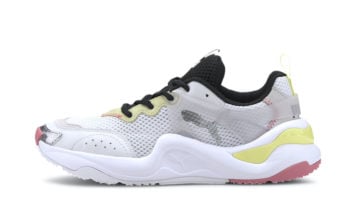 The Puma Rise is Releasing in ‘Sunny Lime’