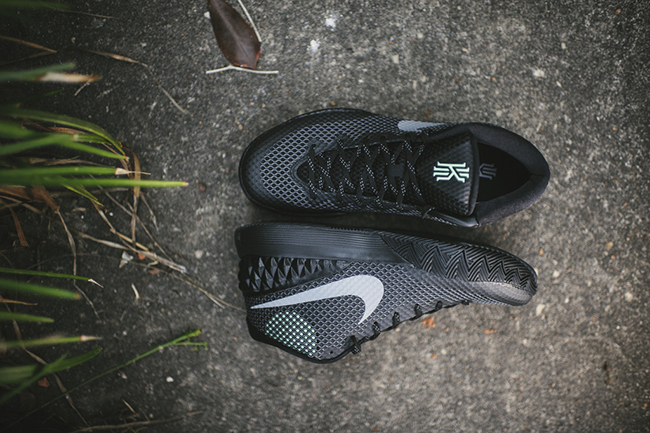 Get ready, the Nike Kyrie 1 Green Glow is set to release at Nike Basketball accounts across the globe in September and today we give you a first look.

Dressed in a black, reflect silver, dark grey and green glow color theme. Dark grey covers the mesh overlay uppers with black detailing the midsole and tongue. Reflect silver lands on the swoosh while running through the laces. Green glow hits the KI logo on the tongue and under the mesh around the collar.

The ‘Green Glow’ Nike Kyrie 1 will land at Nike Basketball retailers on September 16th, 2015. Retail price will be $110. Make sure to check back for more images and details. What are your thoughts so far on the newest Kyrie 1 to leak? Drop a comment below and let us know.

Update: We now have a detailed look of the Kyrie 1 Green Glow that is releasing on September 16th thanks to RockCityKicks. 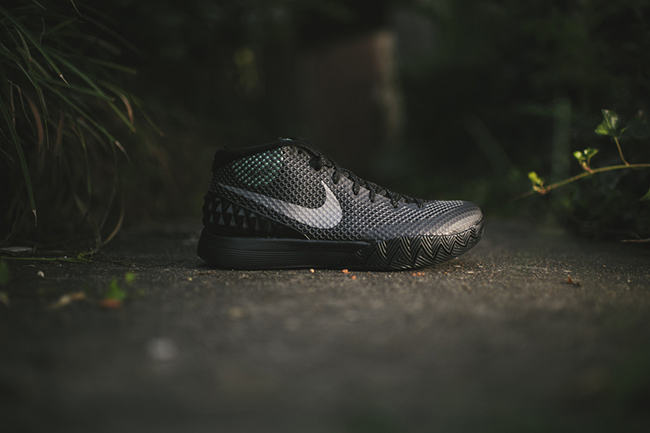 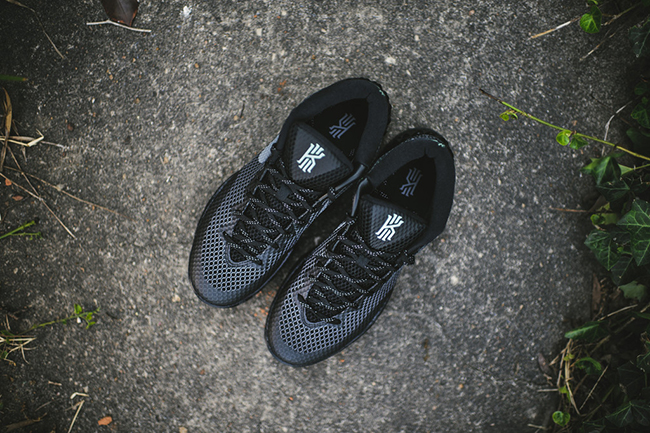 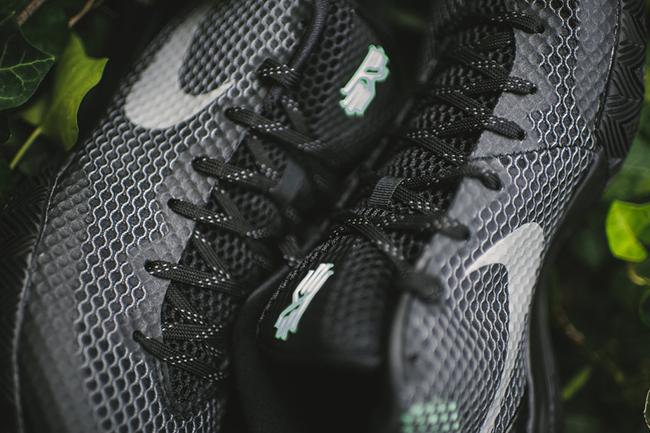 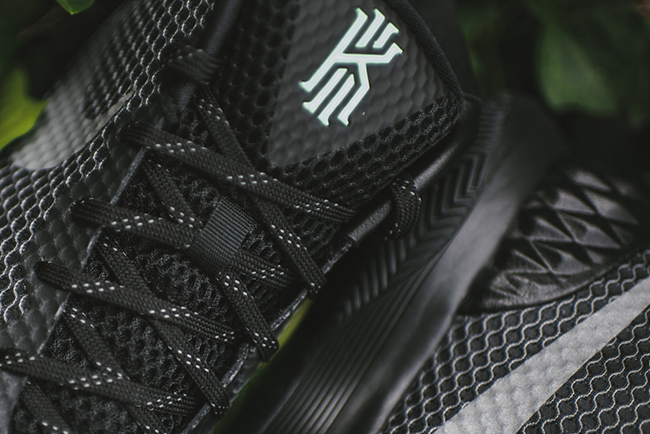 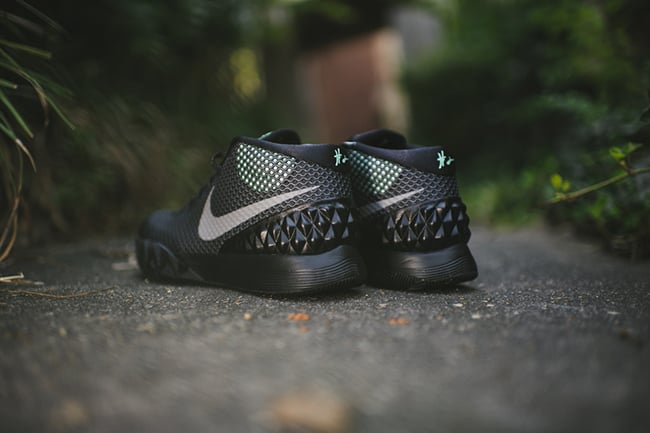 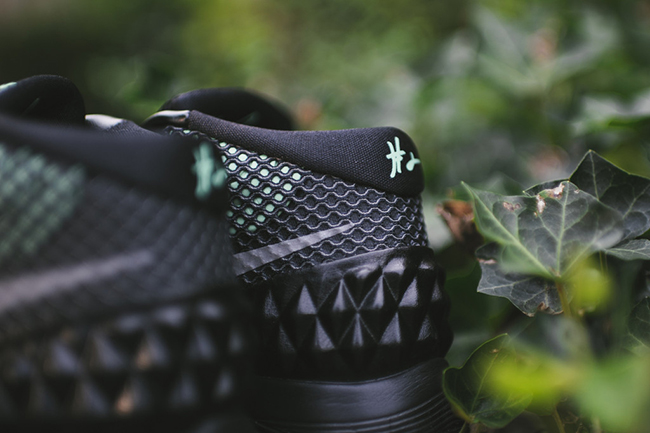 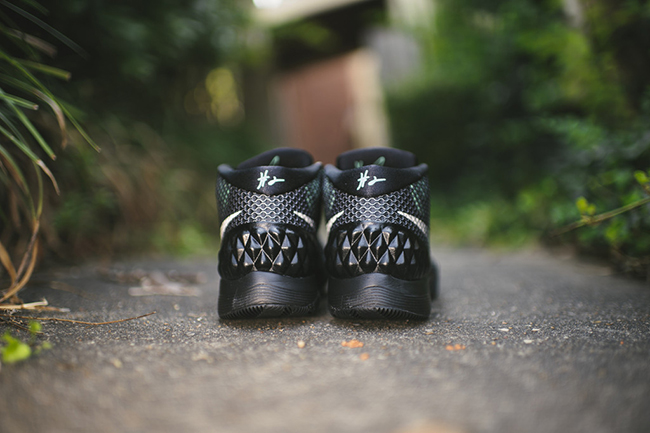 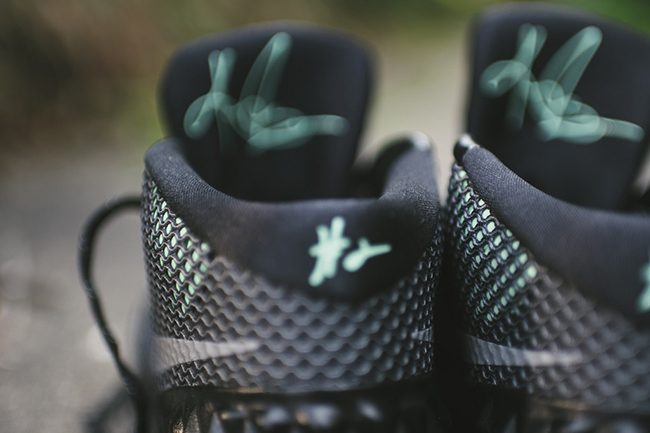 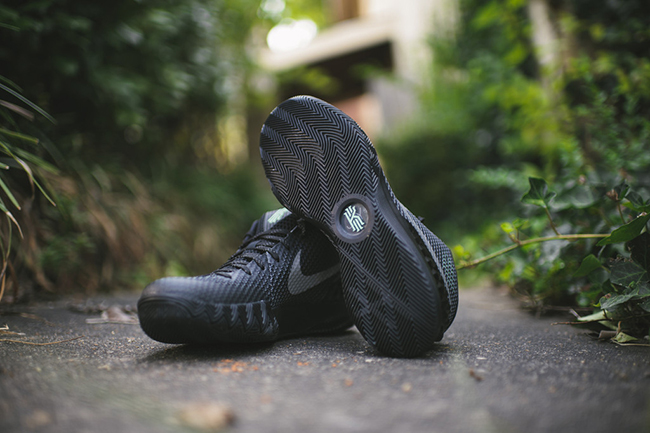 Update: Check out the latest images of the ‘Green Glow’ Nike Kyrie 1 from AWOL. 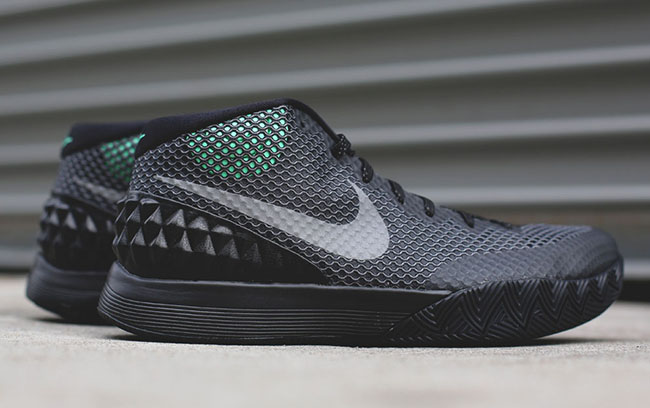 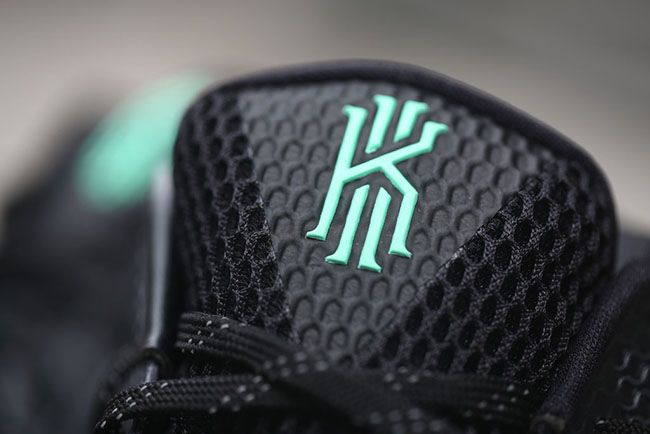 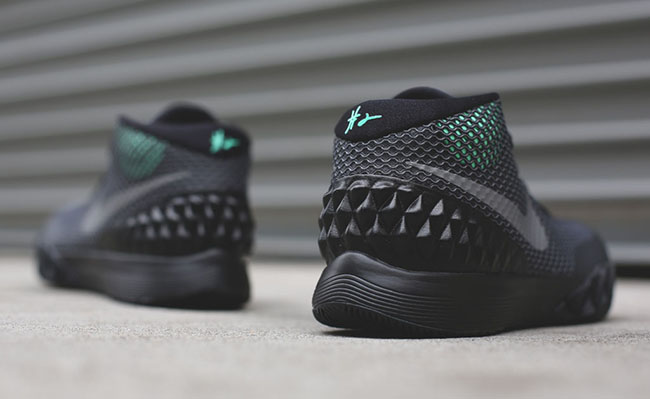 Update: Kyrie Irving was spotted at the USA Basketball mini camp that is taking place in Las Vegas. He was seen wearing the upcoming release of the ‘Green Glow’ Nike Kyrie 1, which gives us a brief on feet look. 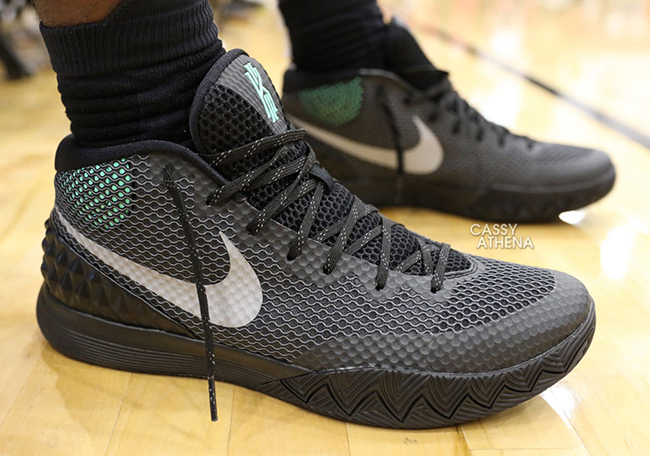 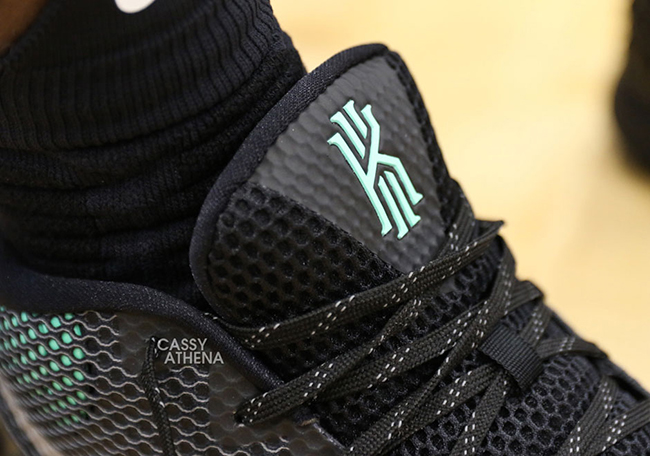 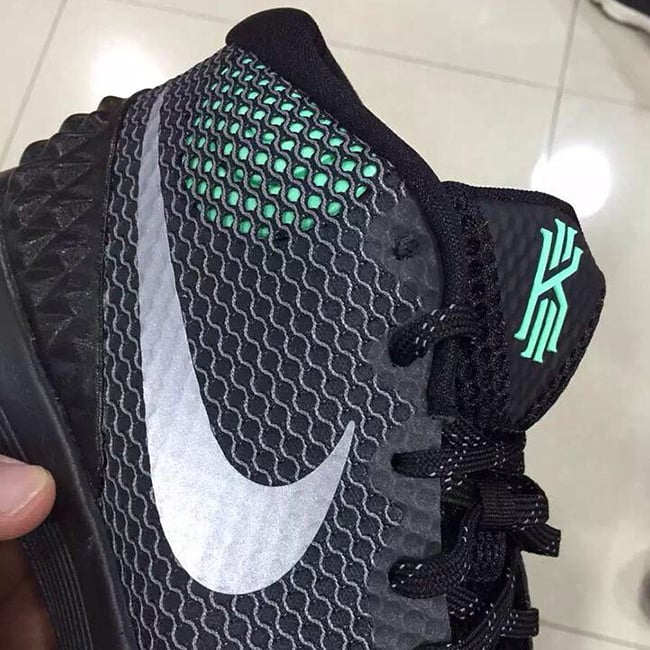 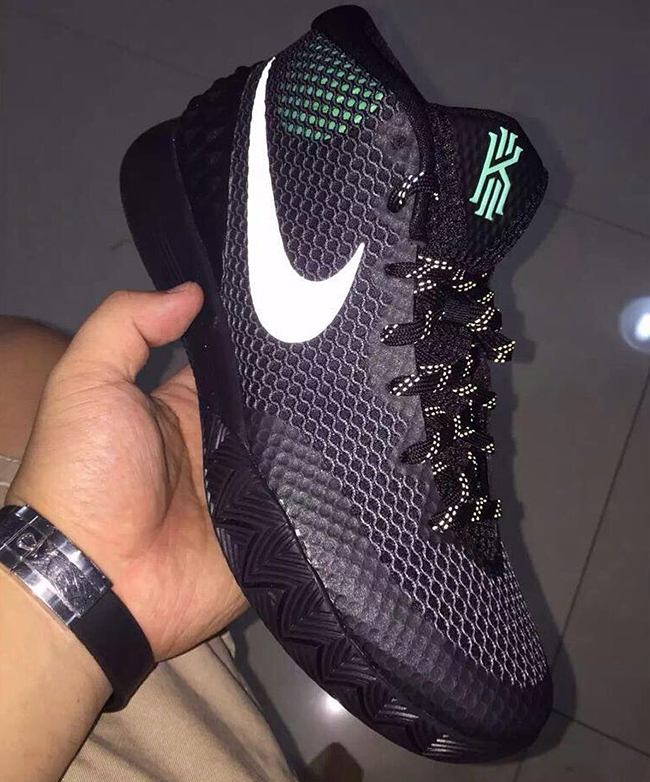 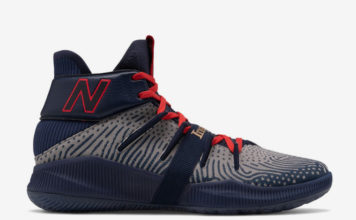