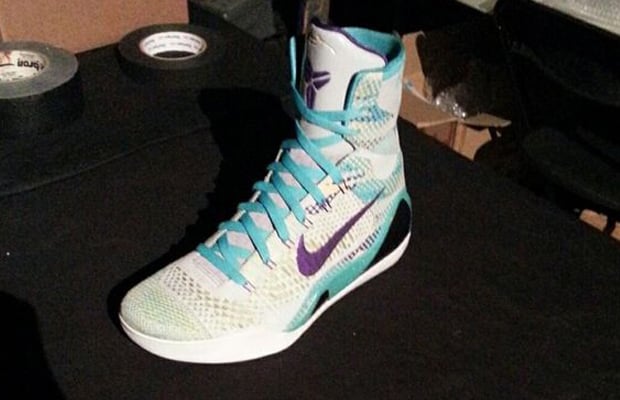 In fact, Kobe Bryant was picked up by the Charlotte Hornets as a young 17 year old kid from Lower Merion High School in the 1996 NBA Draft. Shortly thereafter, Bryant was traded to the Lakers for Vlade Divac. To commemorate his “Draft Day”, a Nike Kobe 9 Elite has been envisioned in a Hornets mockup.Could this be true? From a design and colorway standpoint, the thought of it seems likely.

With no confirmation from Nike, what’s your take on the possibility of a Nike Kobe 9 Elite “Draft Day”? Rumored to release later this year, stay tuned to Sneaker Files for more news and updates surrounding this drop. 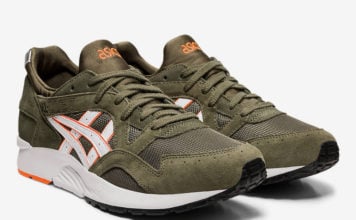