To show appreciation to California skaters, Nike SB designed this pair of Nike Dunk SB Low dubbed Cali. When originally release in July 2004 only skate shops in California received the Nike Dunk SB Low Cali’s. Rumor has it only 444 pairs where produced. As you can see, the color way was taken from the California Flag. 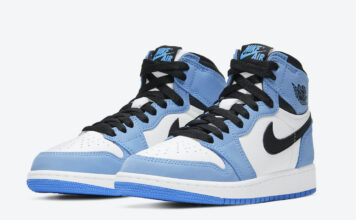