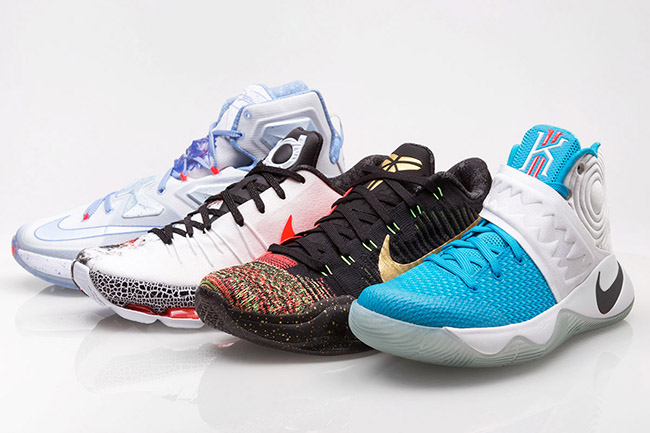 It’s obvious that each pair will have their own theme and linked back to the respective player. The LeBron 13 and Kyrie 2 will come in a similar color theme while using shades of blue, white while the Kyrie 2 also has orange blaze. The Kobe 10 Elite Low which is also known as 5 Rings is dressed in black, metallic gold and bright crimson. Last but not least is the most interesting pair from the group, the KD 8. While using a white, black and bright crimson mashup, the medial side will have a graphic inspired by the Holiday while the mudguard has a shattered look.

The Kyrie 2 Christmas edition’s zig-zag embossed graphic mimics teeth while the shoe’s white and blue color scheme finish off this nod to the abominable snowman. An icy, transparent outsole completes the holiday look.

Fierce Midwest winters inspire the icy blue hues that run throughout the LeBron 13, along with creative Christmas details appearing in the lace lock, pearlescent blue Hyperposite technology and shattered ice-inspired “13” on the heel.

A mix of naughty and nice, the Christmas edition KD8 features a white lateral side contrasted by a red and black medial graphic sublimated onto the Flyweave upper. The midsole wraps into the heel counter in a texture inspired by a crackled pattern representing hot coal.

Nike will officially launch the 2015 Christmas Basketball collection on December 26th, 2015, a day after Christmas. Although most of us won’t be able to wear on Christmas day, unless you have an early plus, at least you can use your Christmas money. Retail price ranges from $125 all the way up to $200. Check out the rest of the pack below. 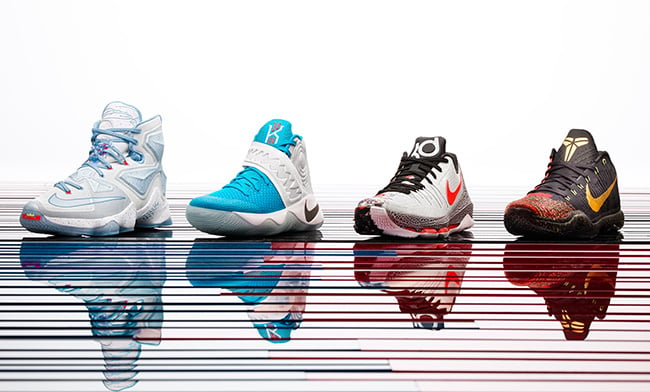 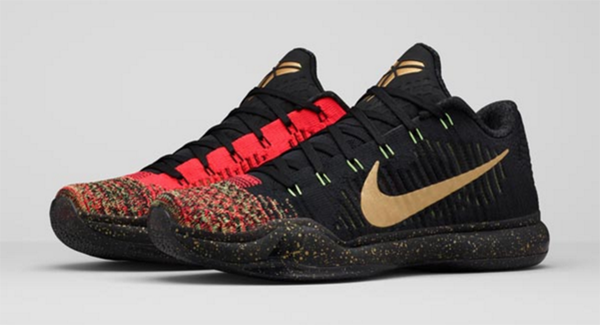 Update: Nike is launching the ‘Christmas’ Nike Basketball 2015 Collection tomorrow, December 26th. This allows you to spend some Christmas money on them. Retailers like KicksUSA will release them in the morning. 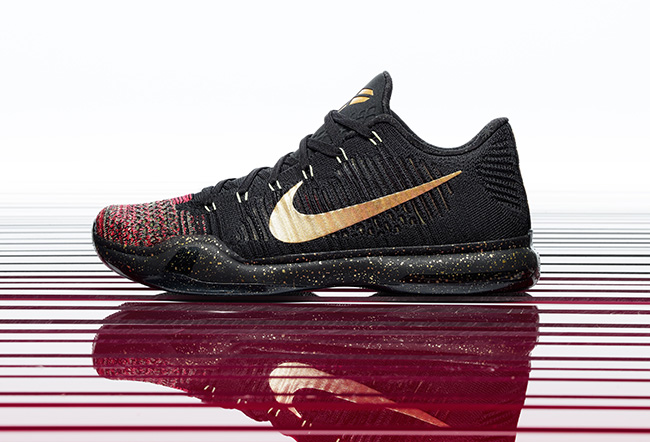 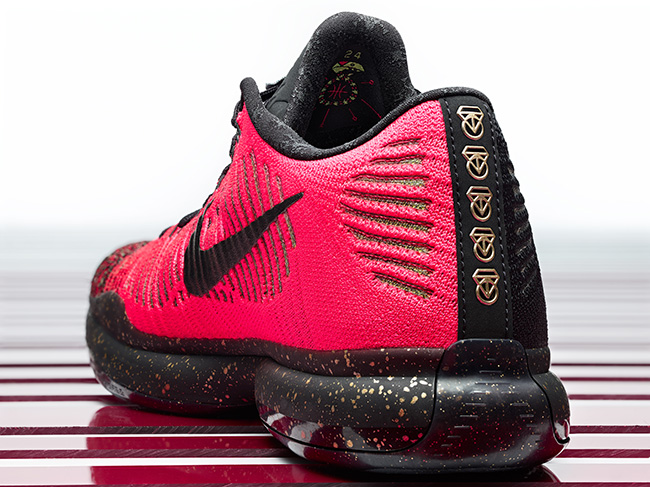 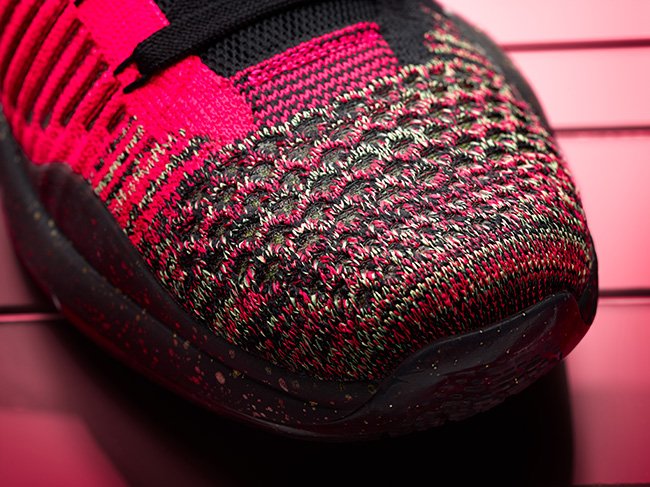 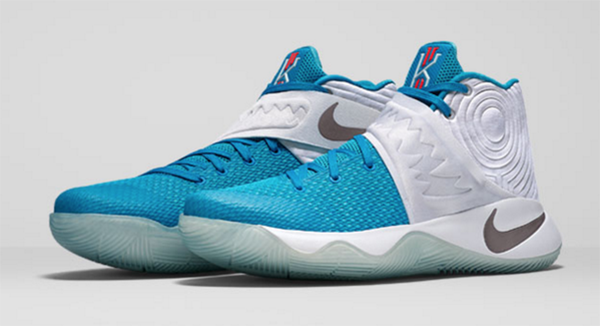 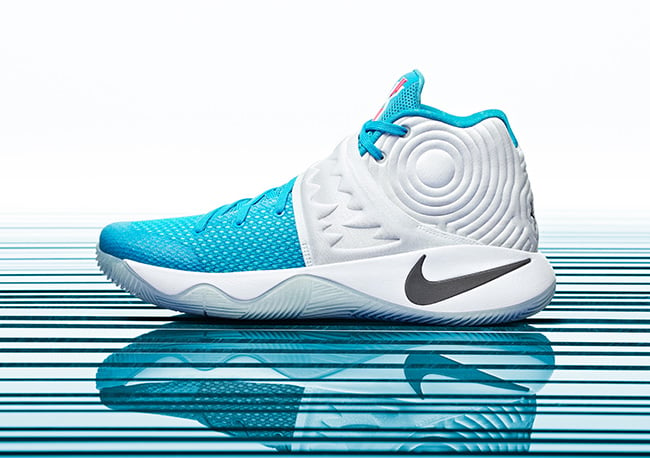 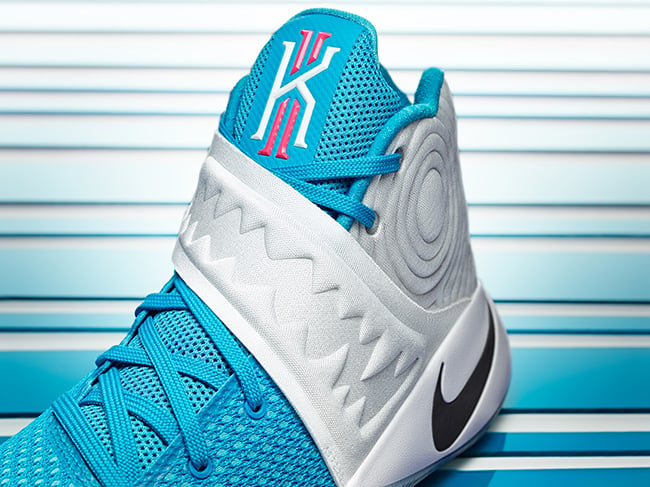 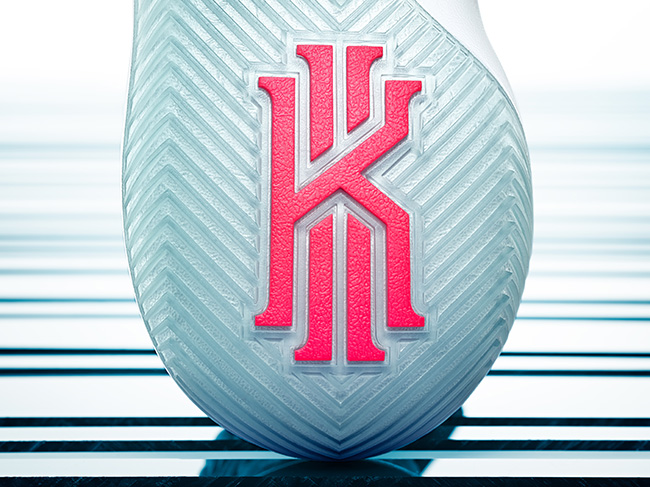 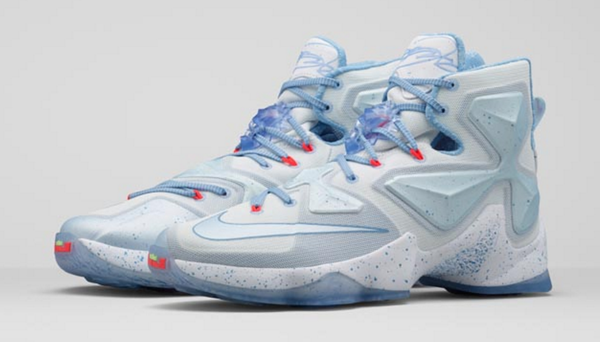 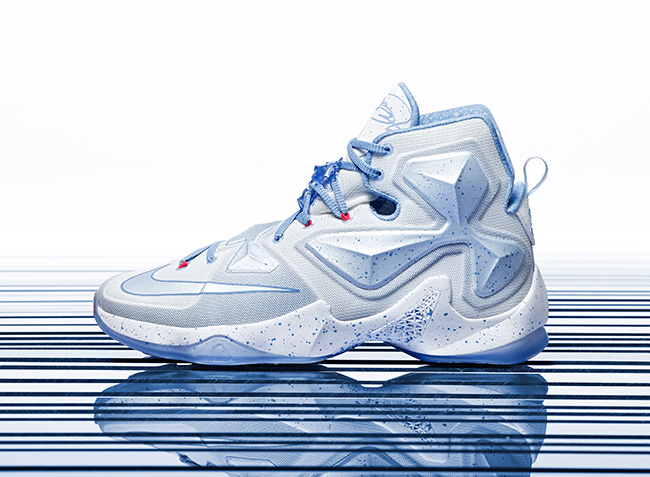 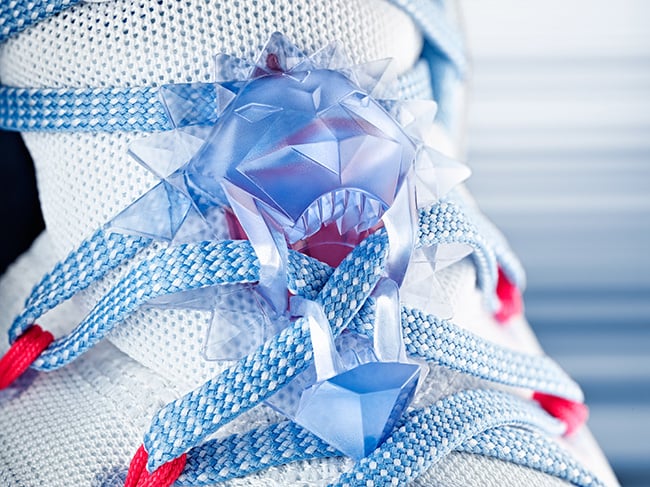 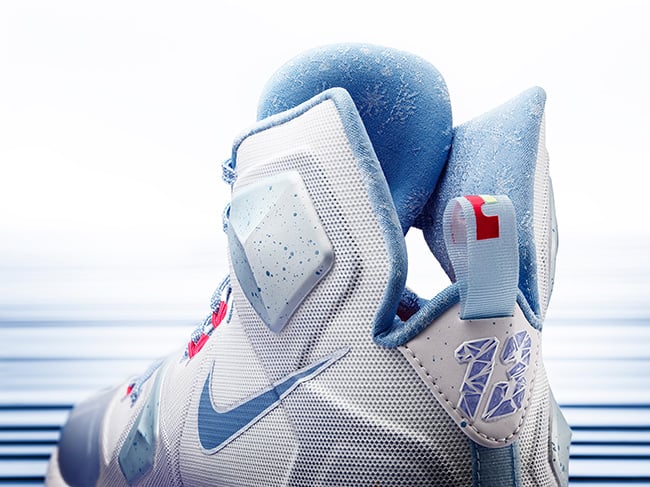 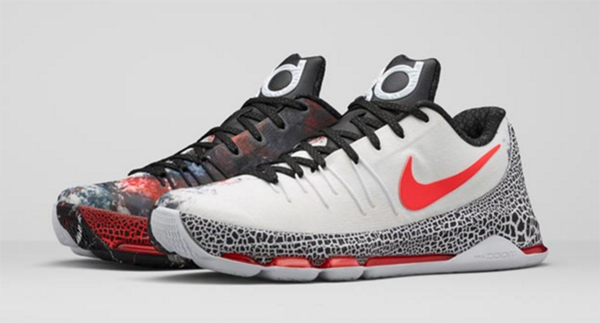 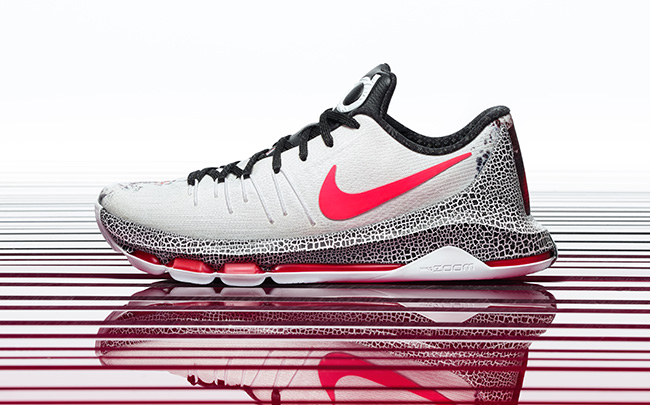 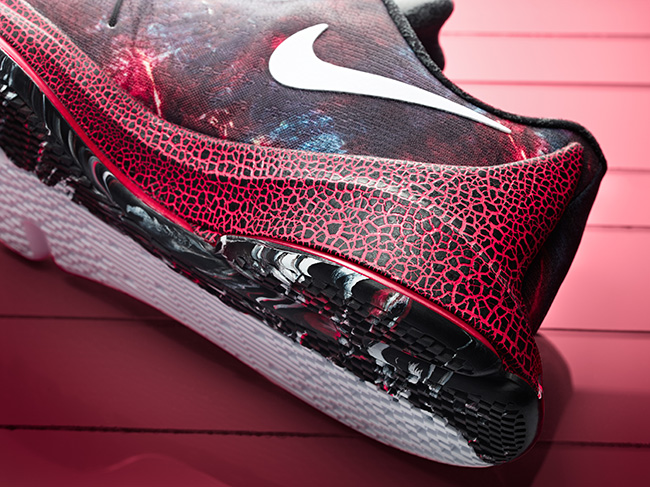 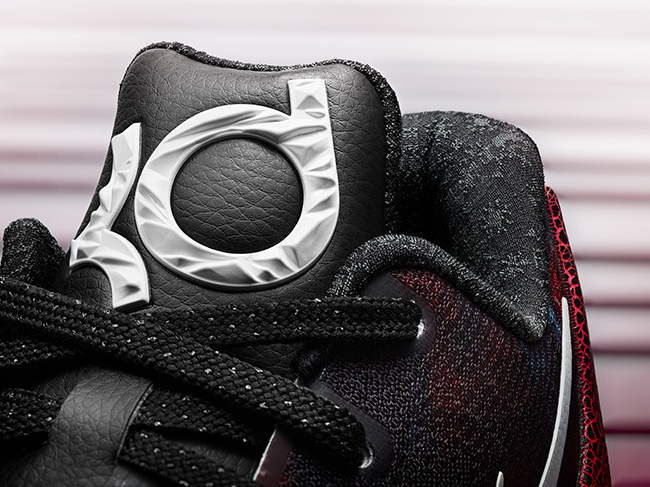 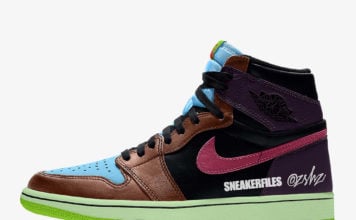