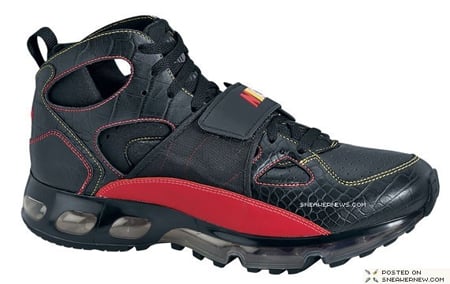 Nike continues to blend more and more of their shoes together to take on some new looks on some old classics. The One Time Only pack was released last year which featured some of the nicest Air Maxes with the Max 360 soles for additional comfort.

This hybrid pair features the Air Max 360 and Air Trainer 360. It takes elements from both shoes to create a newer version of an old classic. Release will be next Summer. Via SN. 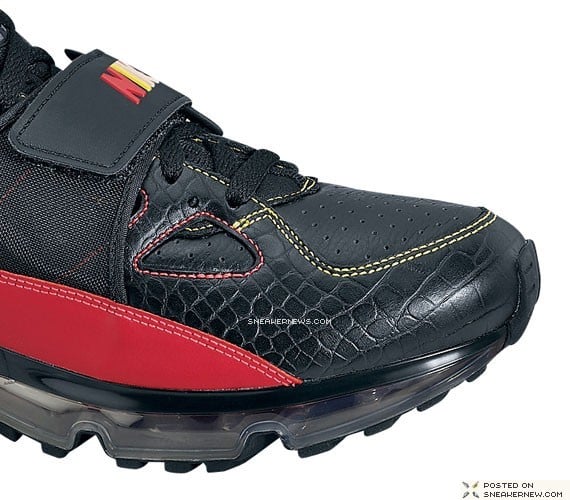 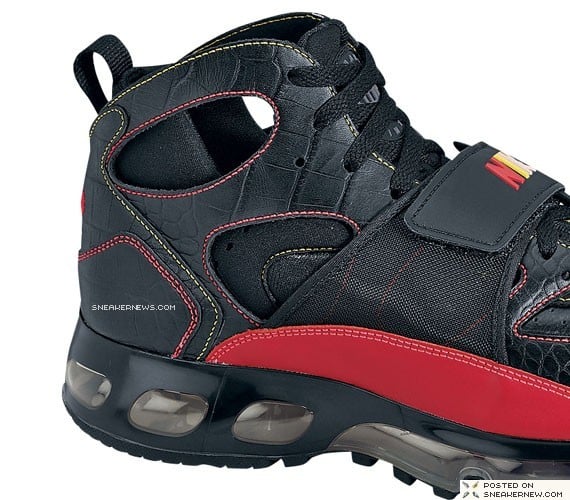 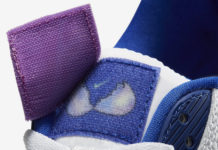 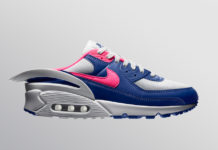 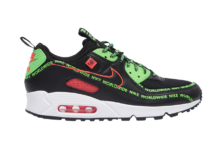 Leave a Reply to not jovan...HAVON! Cancel reply 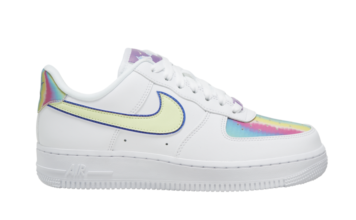