The wait is finally over, Nike has just released the new Air Structure and Air Tech Challenge II. I know many have been highly anticipated either of the two models and both have just been released at Proper. 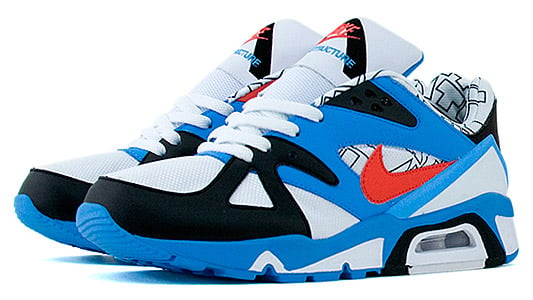 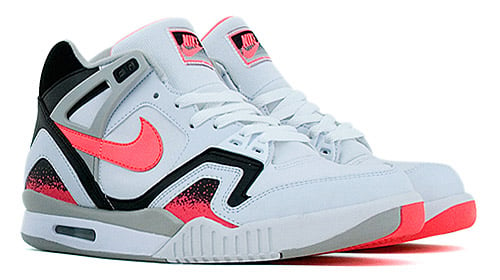 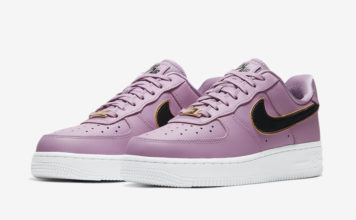