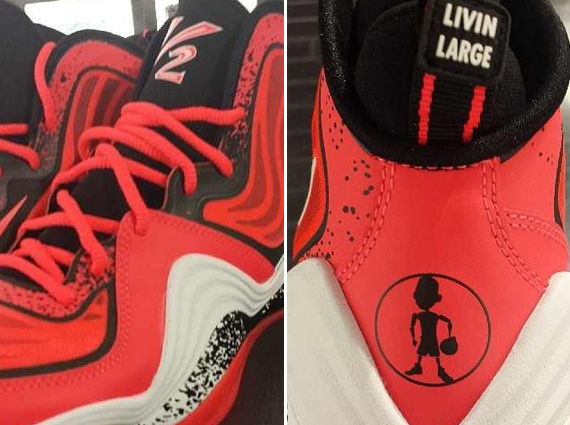 Fresh off the recent release of the “Volt” colorway, it looks like there’s more on the way from the the Nike Air Penny V. This time around it will be Penny’s miniature likeness, Lil Penny, that serves as the muse for this upcoming release. Voiced by Chris Rock, Lil Penny served as Anfernee Penny Hardaway’s vocal alter ego in quite a few classic new Nike ads. Scheduled to be released later this month, w have your very first look at this pair of kicks after the jump. Check out the photos and be sure to let us know if you will be copping these once they drop. 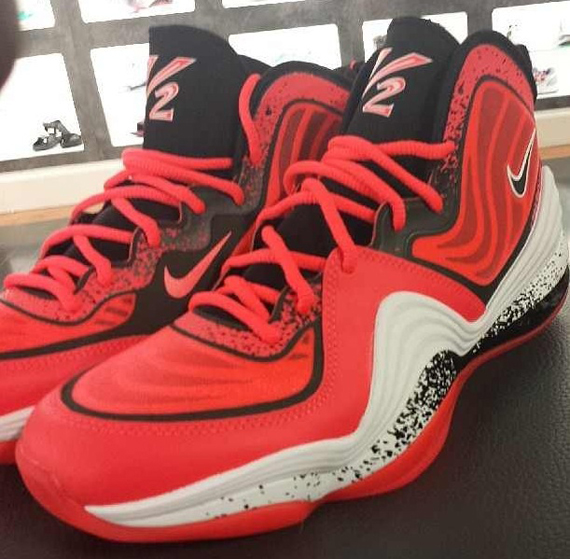 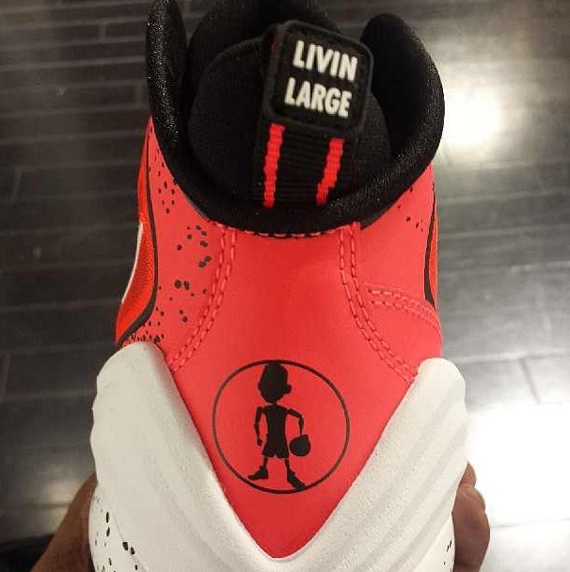 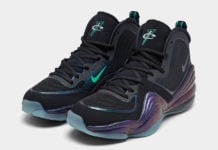 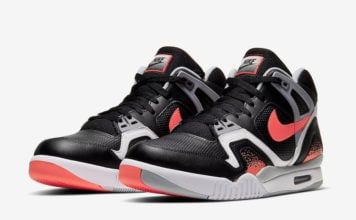