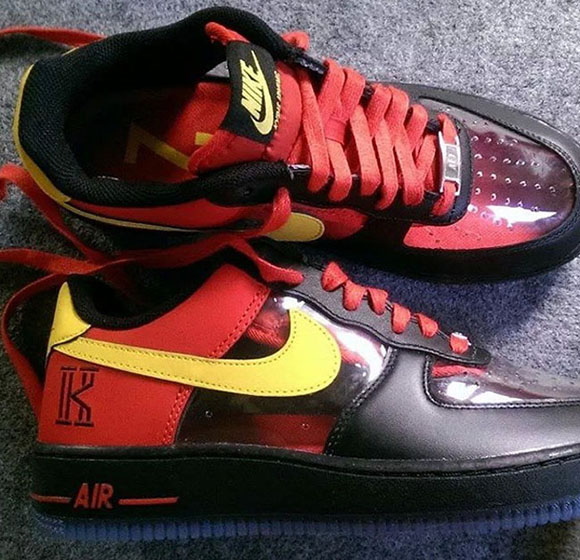 This might be the first time some of you saw an Air Force 1 with an ‘invisible’ toe box and side panels, but Nike has released a few pairs in the past. They also released a Air Force 2 known as ‘Espo’. Sadly, fakes flooded the market, not just on Nike’s but Air Jordan’s (Note: Jordan Brand has never released an invisible or clear pair).

A special pair of Nike Air Force 1 were made for Kyrie Irving, and as for now they are known as PE but that doesn’t mean this pair won’t release or other invisble AF1s.

Featuring Irving’s logo at the heel, a mixture of red, yellow and black are used for his team the Cleveland Cavaliers.

Do you think Nike should release this pair? Better yet, any clear Air Force 1s? 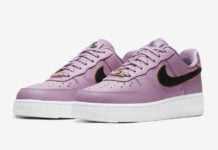 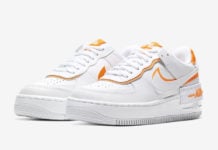 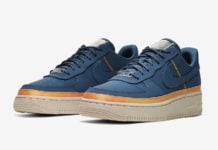 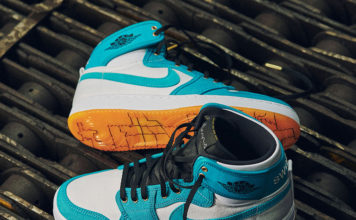