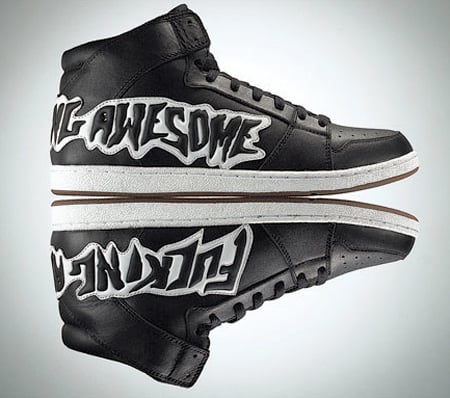 Originally started in 2006, skater Jason Dill launched his clothing line “Fucking Awesome” nearly two years ago and has made great progress. The collaboration joins the etnies Plus and Dill’s clothing brand.

The shoes are overall very subtle, but the Fucking Awesome logo that wraps around the heel makes it stand well. It was reported that a collaboration would be released around June, but it has been pushed back a few months. Expect to see the collaboation sneaker in stores early fall around August and September. Via Complex. 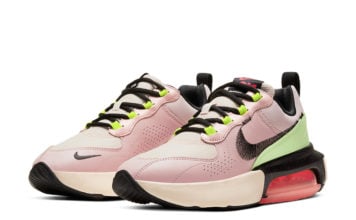