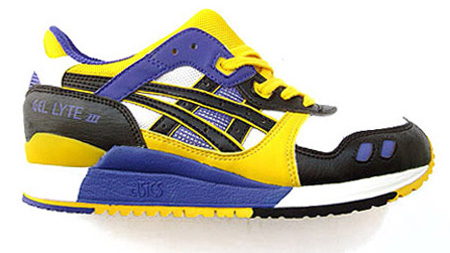 Asics and the Gel-Lyte III have been gaining a lot of momentum with a list of collaborations including Alife, Solebox, David Z, Patta and a few others. Aside from the major collaborations, their Gel-Lyte III has become a very popular model with the release of simple color-ways including the White/Jet Black model seen above. In addition, an Asics GT-II has also just been but features a color-way of Grey/Tropical Green, which doesn’t seem to blend well together like the Gel-Lyte III. Both Asics Gel-Lyte III and GT-II are available at Solebox. 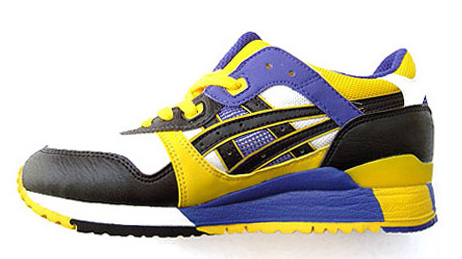 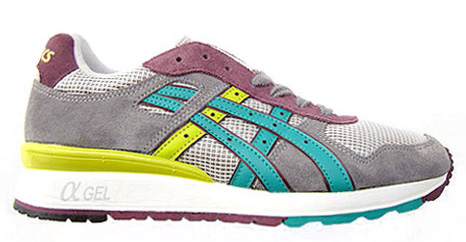 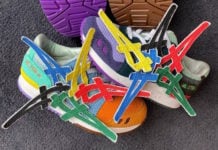 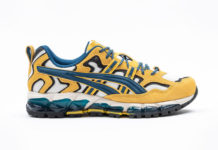 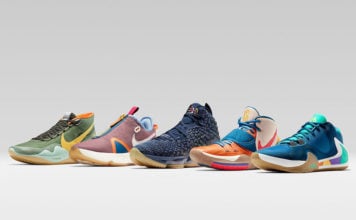