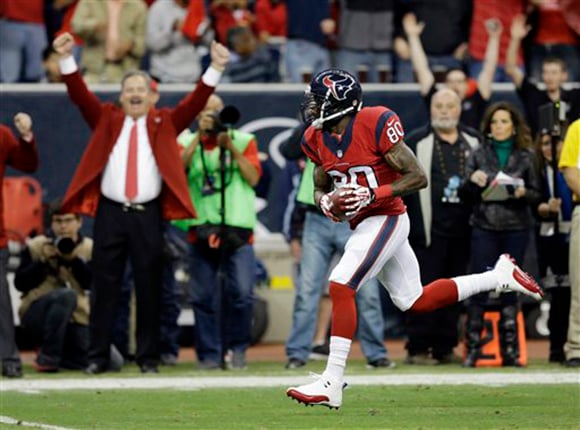 One of the top notch athletes from the Jordan Brand showed his support for the organization during last nights Indianapolis Colts victory over the Texans in Houston. Although it was a rough night for the Texans including losing their head coach, there was a shining light for the sneakerheads out there that caught a glimpse of Andre Johnson’s Air Jordan cleats. While flying into the end zone three different times last night, Johnson rocked a cleat version of the Air Jordan XII (12) “Cherry.” He was certainly not the first Jordan player to rock JB cleats on the turf, however pulling out this kind of heat definitely deserves some recognition. Who knows maybe Keenum will rock some Jays next week, until then keep an eye on Andre and the rest of the Jordan Brand team this season as the NFL winds down and the NBA starts up.

Are you feeling Andre Johnson’s “Cherry” Air Jordan XII’s (12), or should he have left them on the practice field? Let us know in the comments section below and stick with Sneakerfiles for celebrity heat and much more! 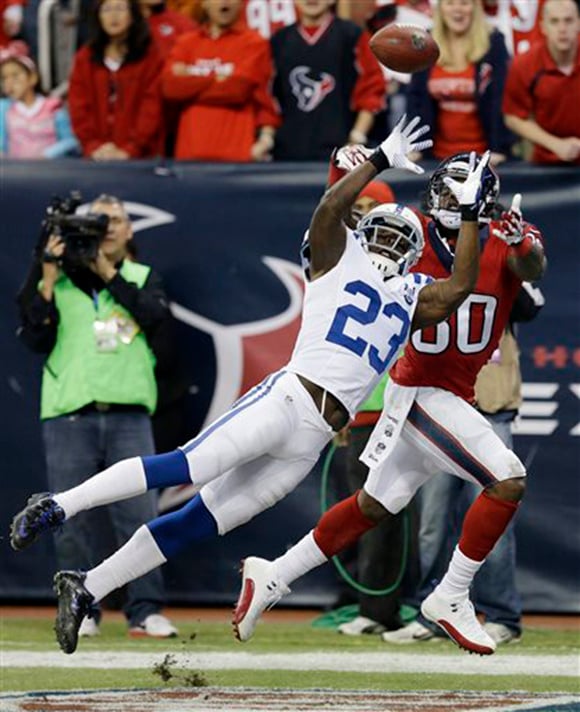 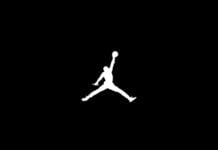 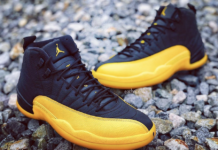 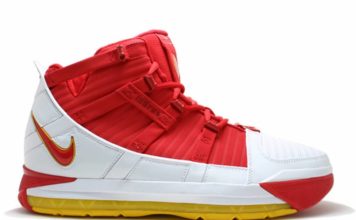