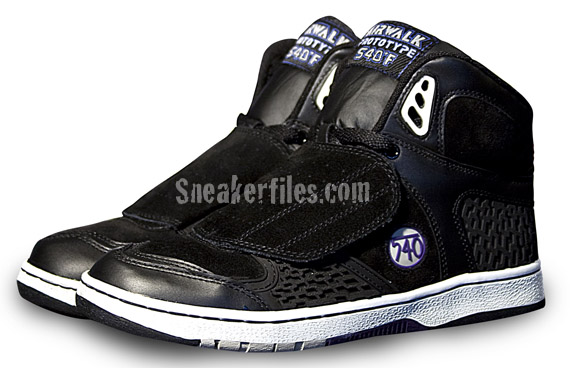 As part of their “Breaking The Mold” 2009 initiative, Airwalk is set to bring back four popular sneaker models that were released years ago. As you may remember, the Airwalk Desert Boot, given away in limited quantities a couple months back, was the first sneaker from the campaign, and it is now time for Airwalk to roll out the second pair. The Airwalk Prototype 540 was originally released in the early 1990’s, and gained much popularity due to its forefoot strap which skaters appreciated because it would help to give a snugger feel as well as protect the laces from blowing out while skating. There is no doubt that the Airwalk Prototype 540 is still as fresh today as it was years ago, and is definitely worth checking out. Expect the Airwalk Prototype 540 to drop in the upcoming weeks, so stay tuned for updates. 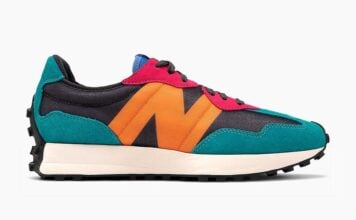 Another Nike Air Max Plus ‘Worldwide’ is Releasing