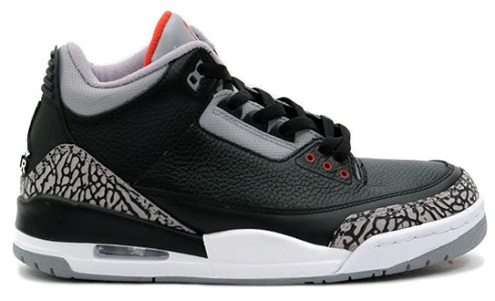 Whether you’ve already gotten your hands on a pair of the cool grey Air Jordan XIs, or the “Cough Drop” Nike Air Foamposite Ones that both re-released today, or neither, many of you have your sights set on the “white cement” Air Jordan retro IIIs that re-release in January of next year. Well, many of you might also rejoice at the fact that the “black cement” Air Jordan III is said to have also been confirmed for a 2011 re-release. Like the Air Jordan XI “Concords,” the “black cement” Air Jordan III is also tentatively set for a drop around the holiday season- meaning next season could very well rival this one. What do you think? Stay on the look-out for the early images and sample pictures that are sure to surface in the near future. 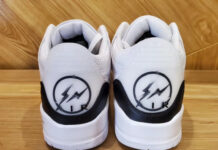 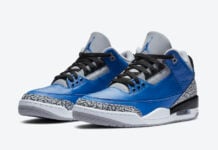 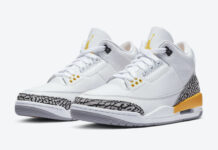 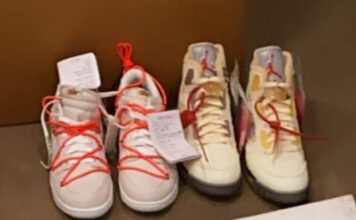