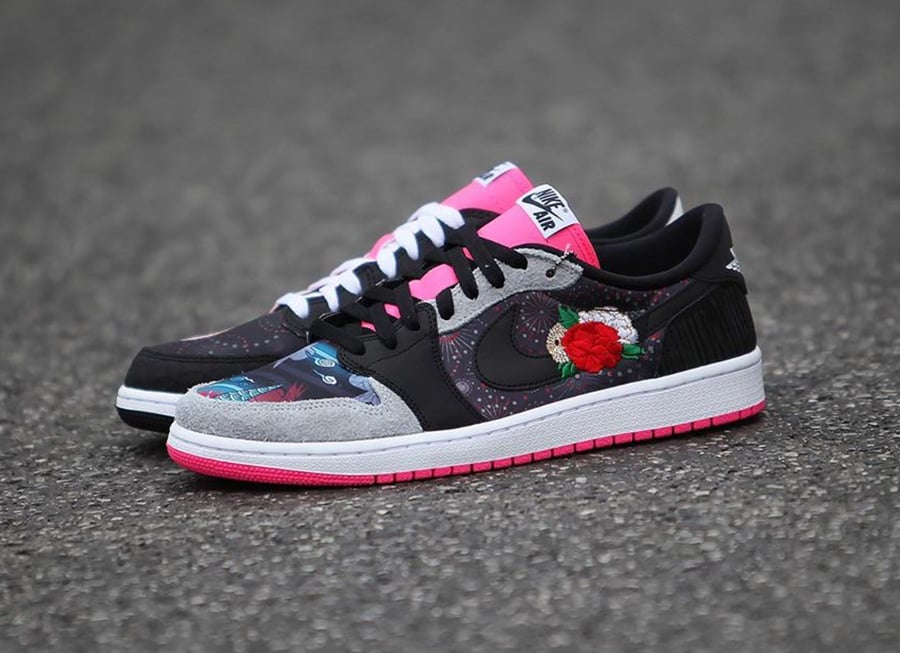 The Air Jordan 1 Low ‘Chinese New Year’ will release alongside the Air Jordan 13 part of Jordan Brand’s CNY collection and will debut during February 2020.

This Air Jordan 1 Low comes highlighted with Chinese graphics on the toe and side panels which includes embroidered roses on the medial Swoosh and on the toe of the right shoe. Pink runs across the tongue as well as on the lower part of the lateral eyestay and lace tips. Nike Air branding is placed on the tongue labels while a Black Wings logo on the heel finishes the look.

Expect the Air Jordan 1 Low OG ‘Chinese New Year’ to release at select retailers and online at Nike.com during February 2020. Once additional information is available including a specific release date and retail price, we will make sure to update. Below you can check out additional photos for a closer look. 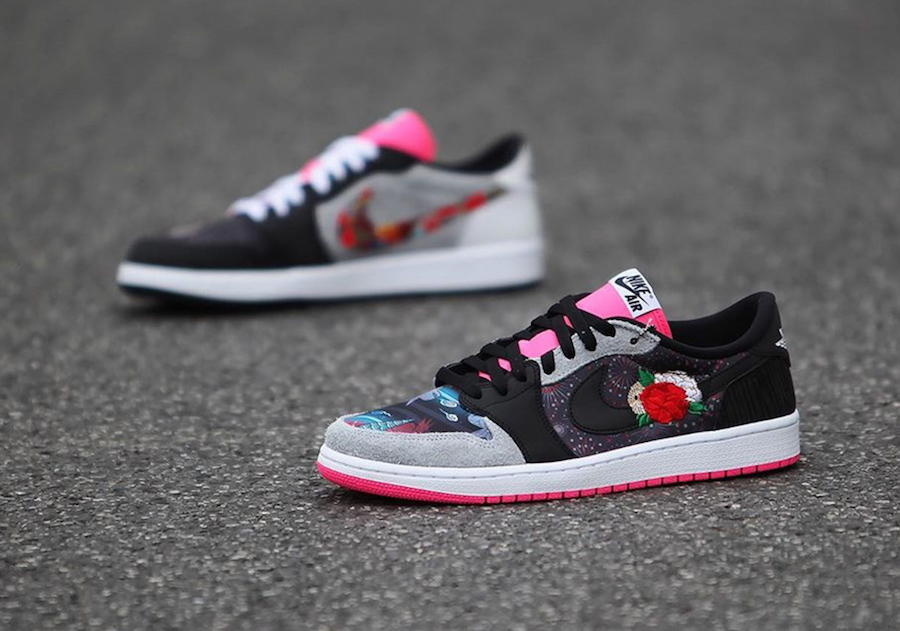 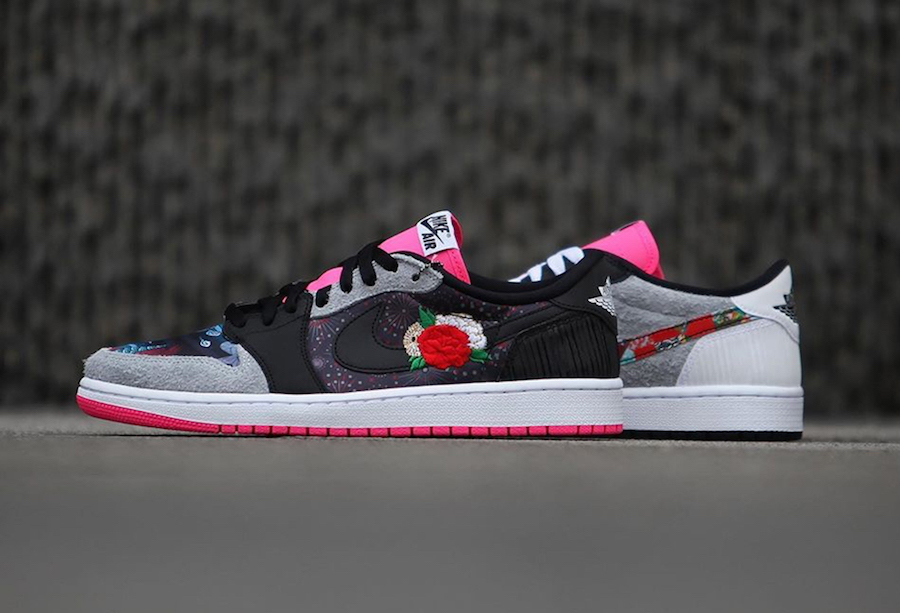 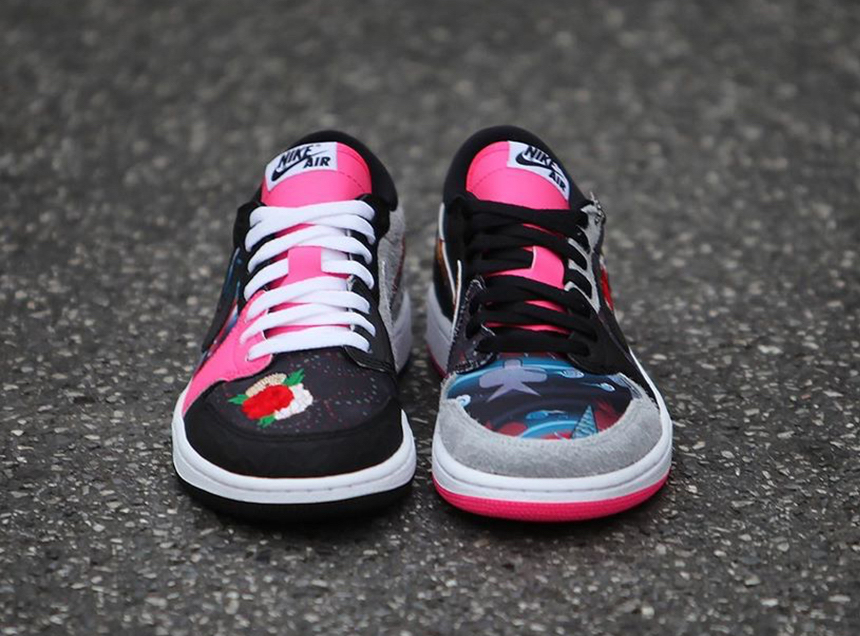 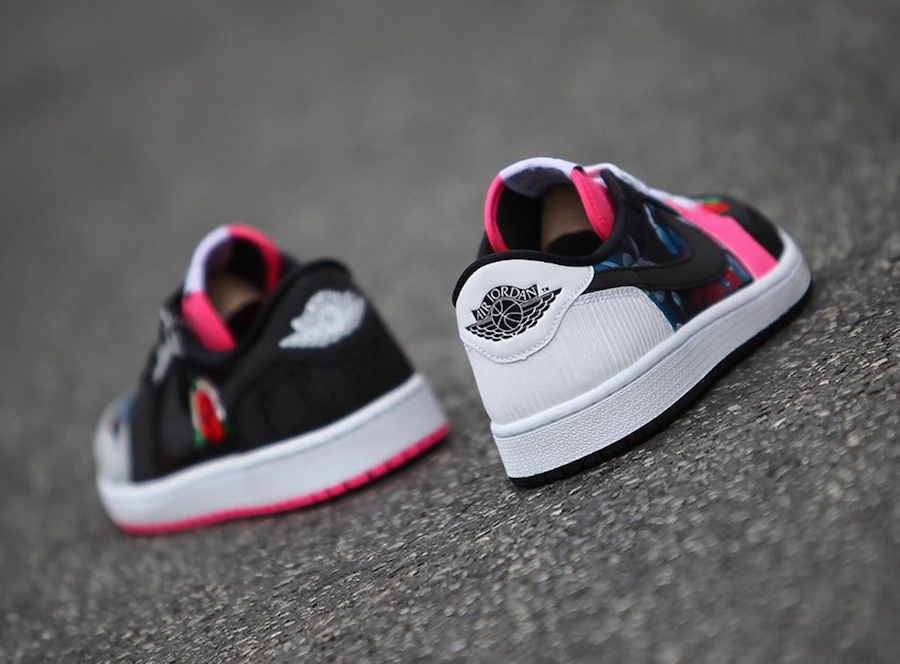 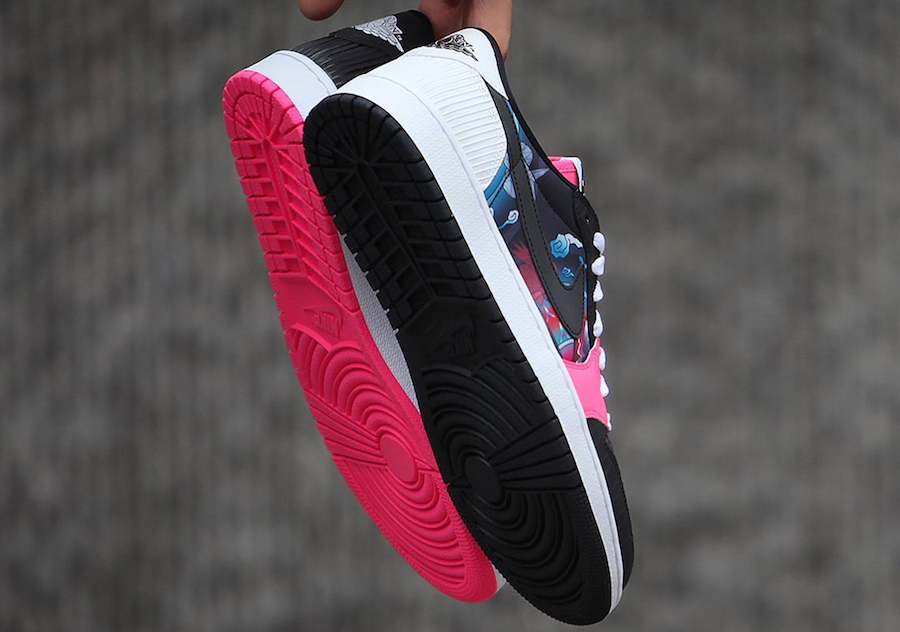 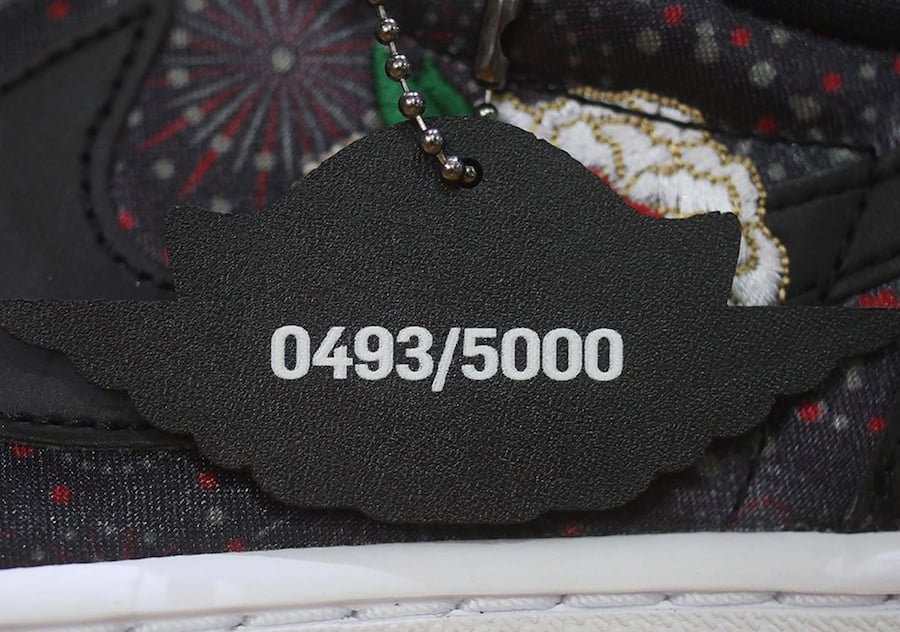 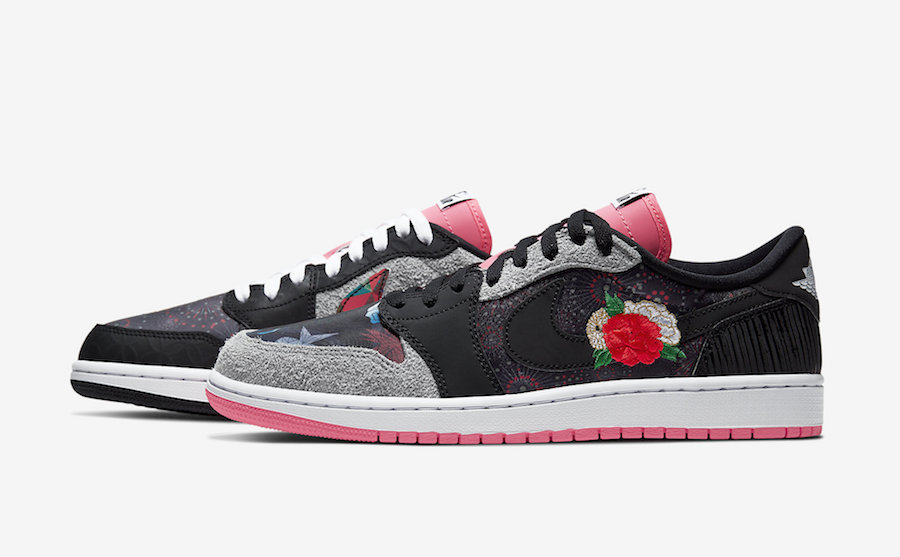 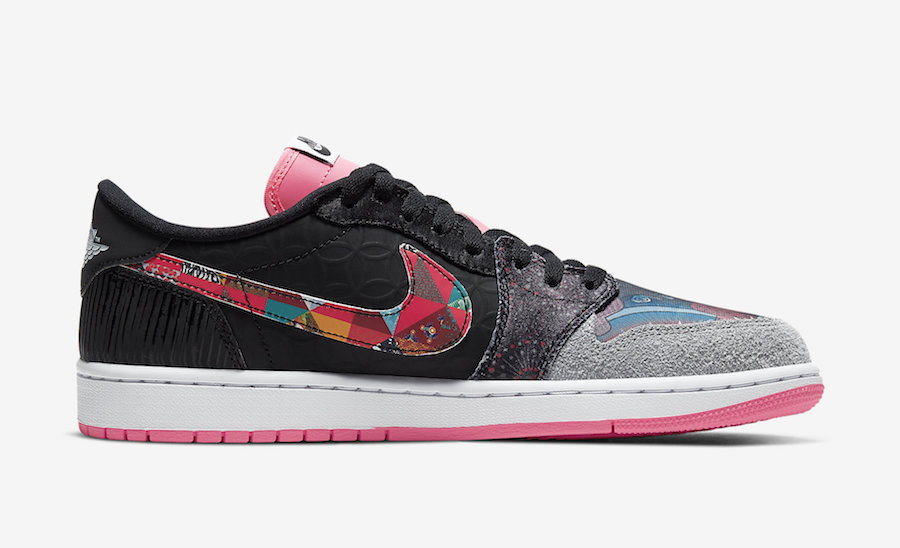 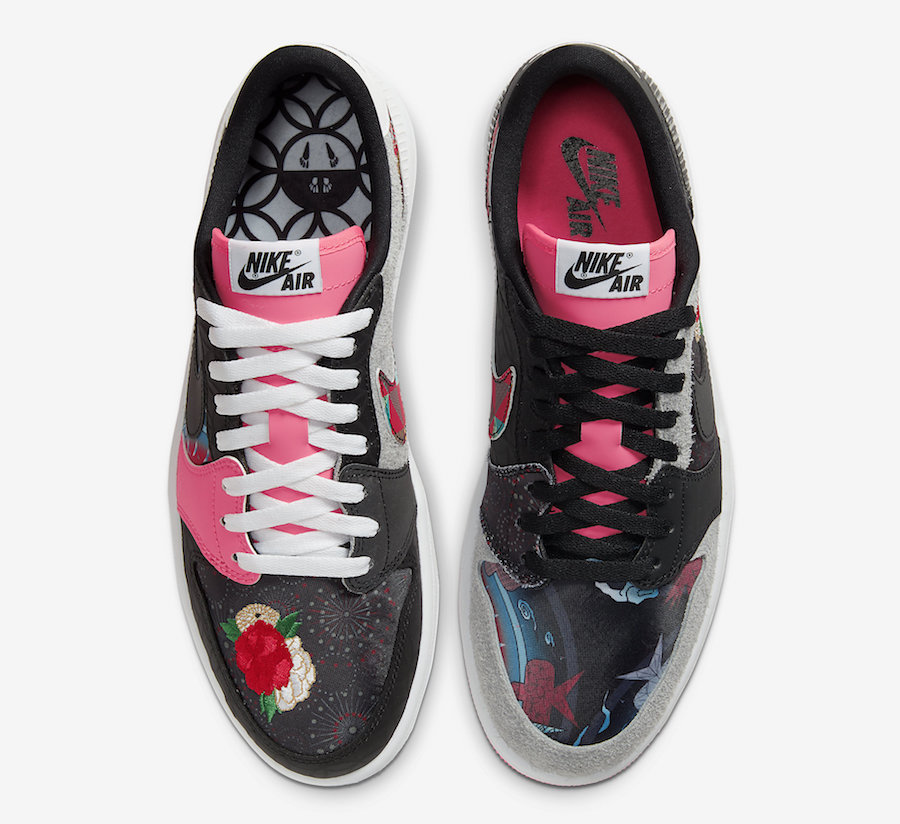 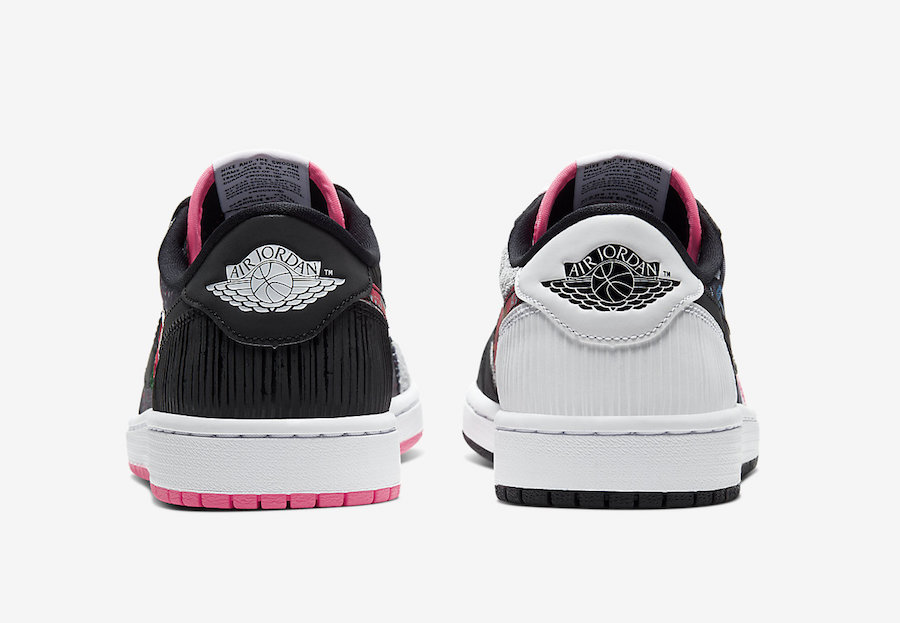 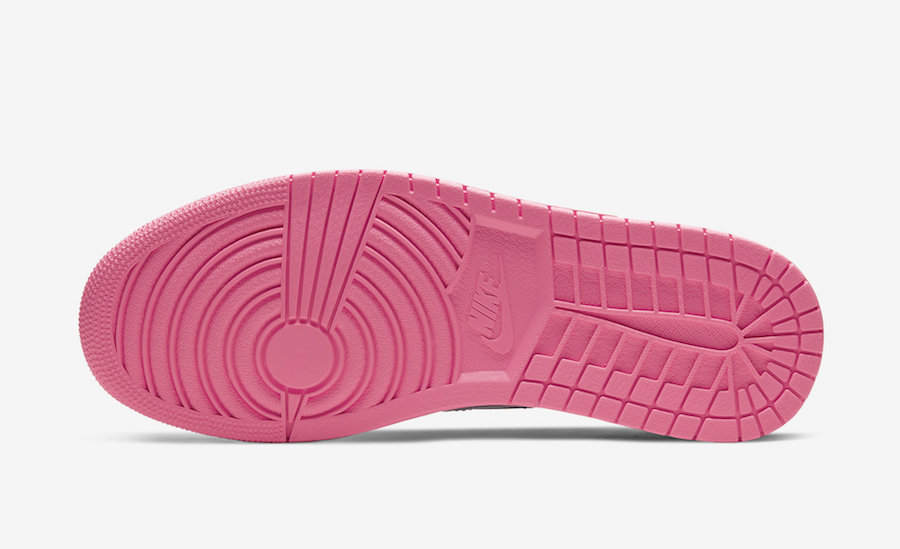 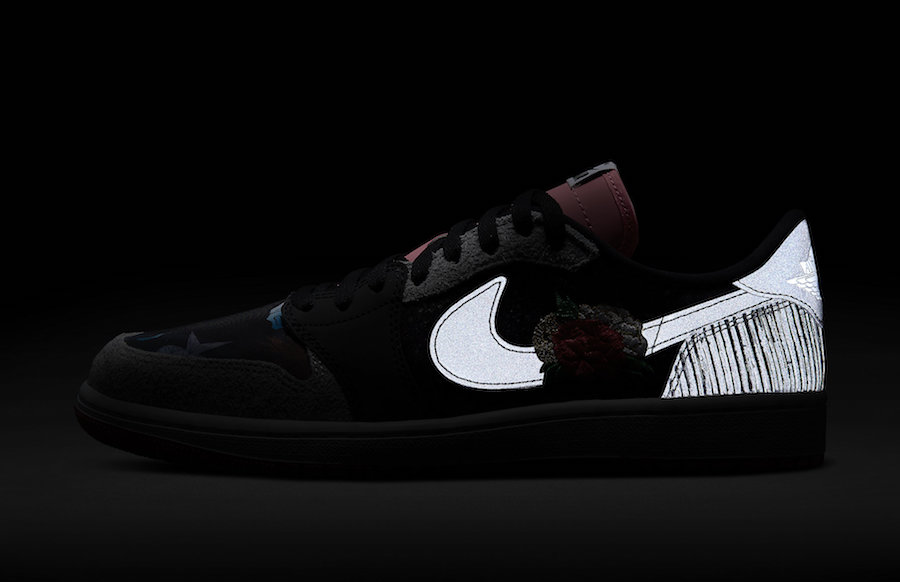 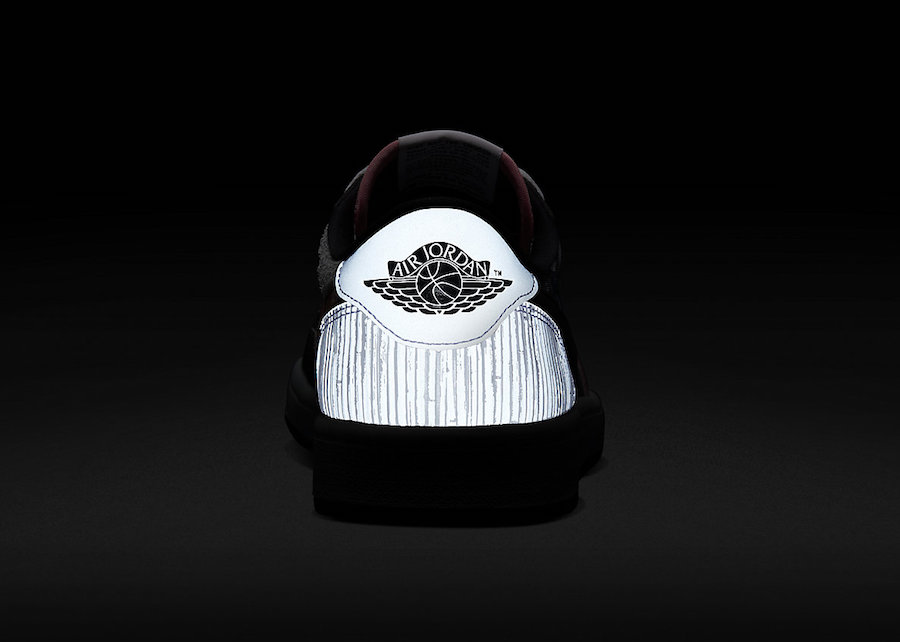 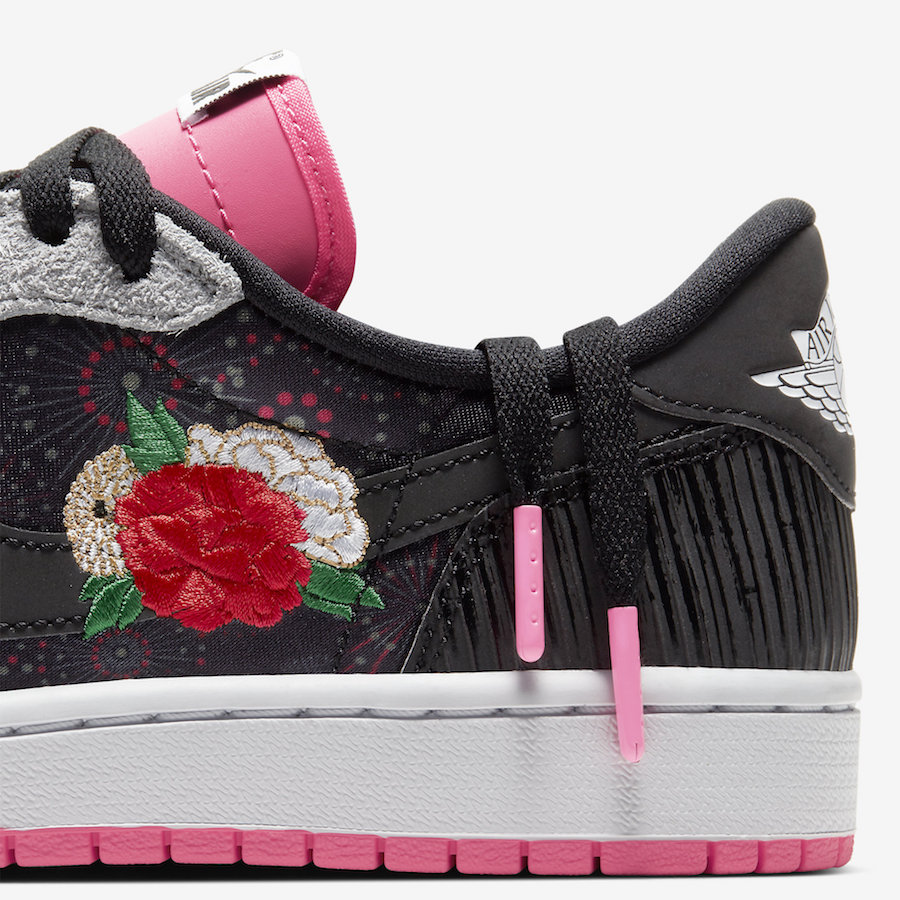 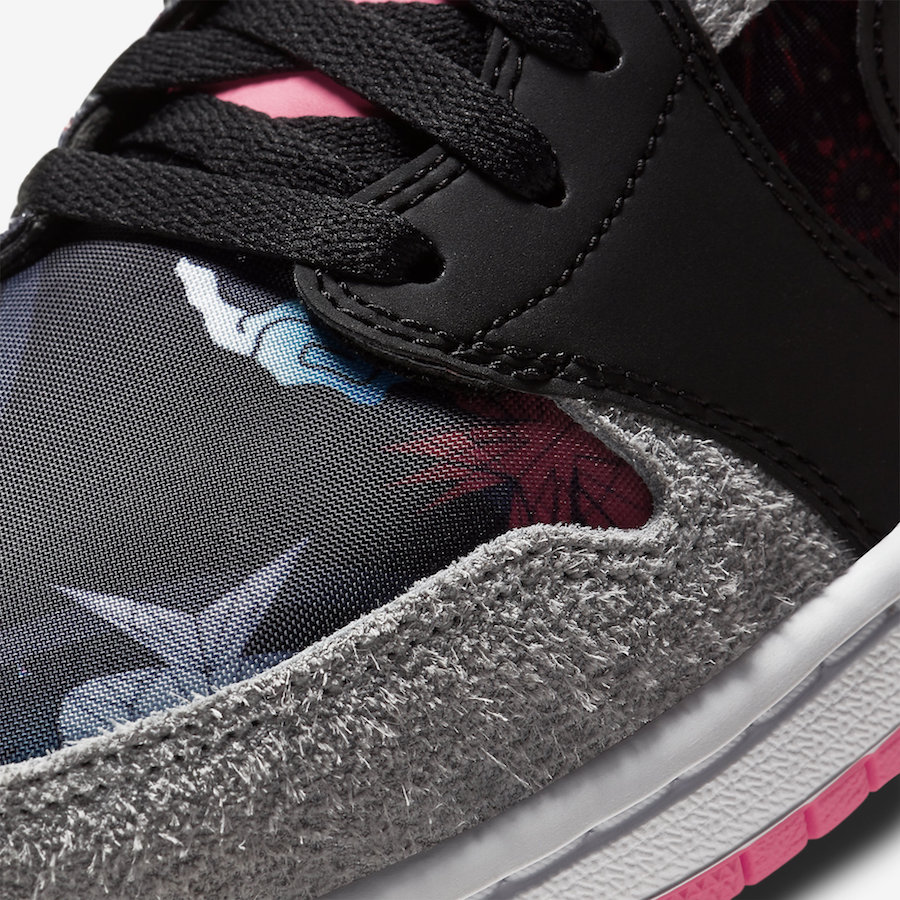 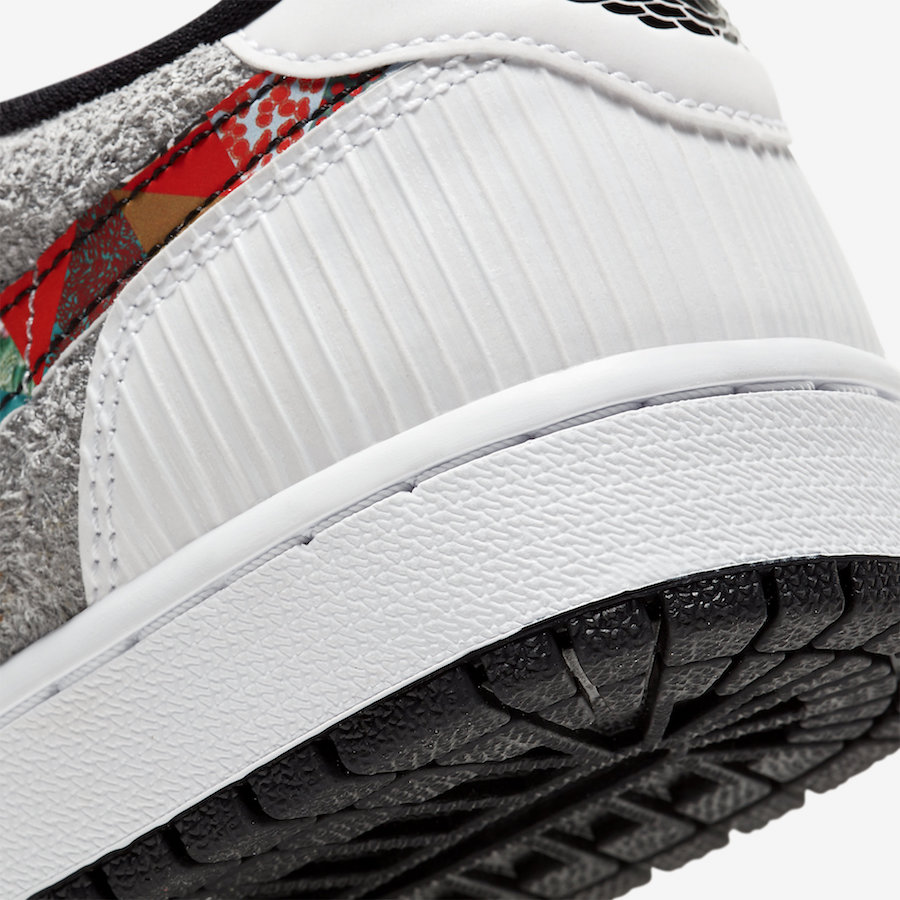 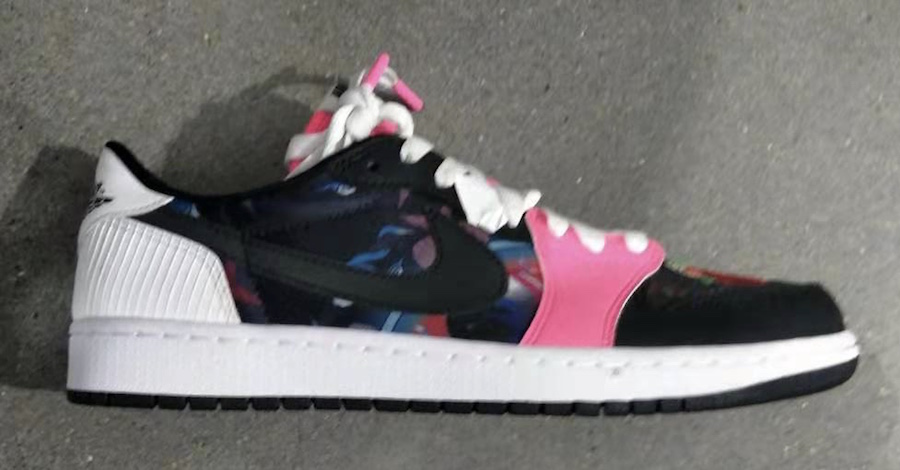 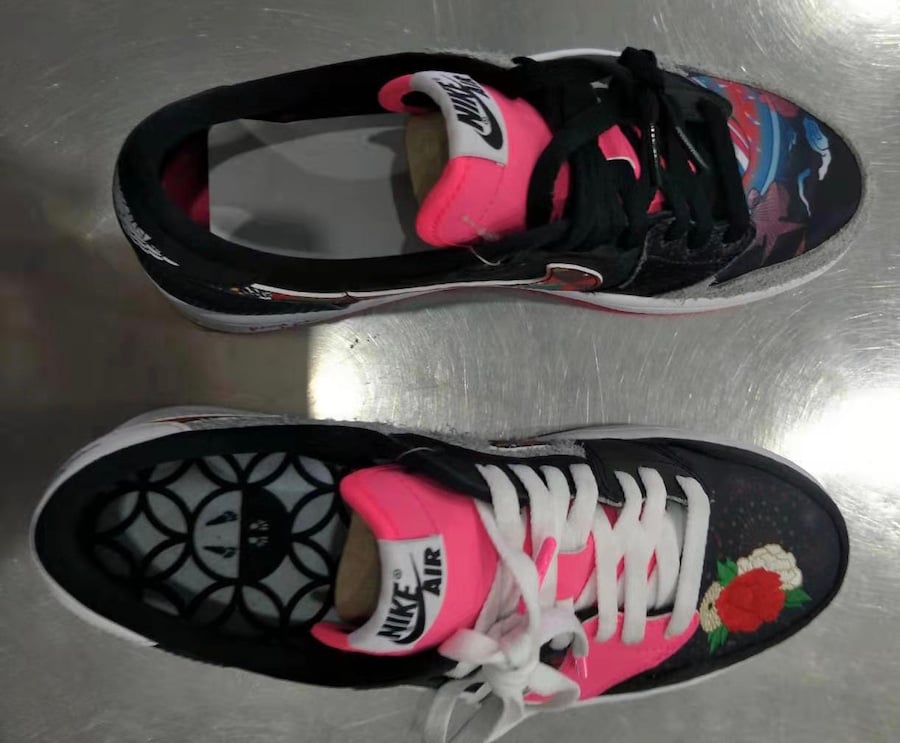 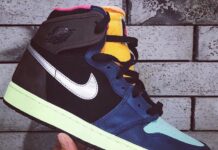 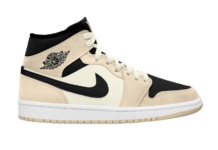 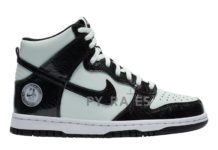 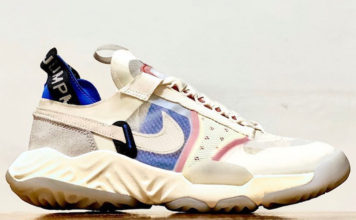 The Jordan Delta is Releasing with a Swoosh Logo