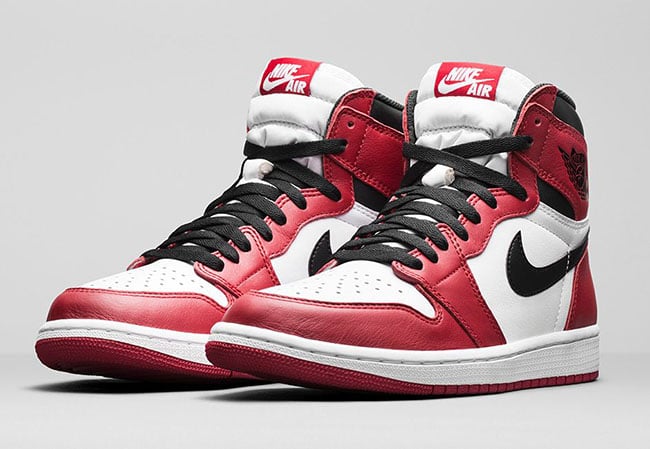 The Air Jordan 1 ‘Chicago’ might be releasing once again in 2017.

We have shared information that Jordan Brand would release multiple Original colorways of the Air Jordan 1 in 2017. But the classic ‘Chicago’ once again?

Most of you remember that Jordan Brand released the ‘Chicago’ Air Jordan 1 High OG back on 2015. This would mean that just two years after, we could possibly see the release again.

If this information is true and the image that leaked is indeed the 2017 Air Jordan 1 ‘Chicago’, then this has to be the shortest turn around time we have ever seen on a classic. It also shows that Jordan Brand is trying to combat against the reselling.

Below you can see the speculated – rumored image of the 2017 release. Let us know in the comments section your thoughts. Do you think Jordan Brand should re-release only after two years? Once we have more images and information, we will make sure to update you. 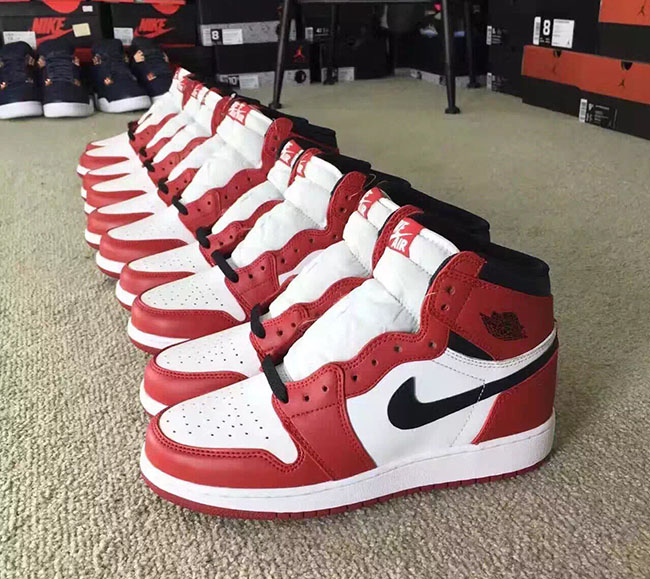 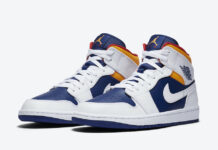 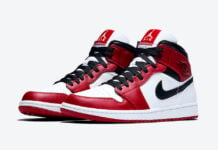 This Air Jordan 1 Mid ‘Chicago’ Features White Across the Heel 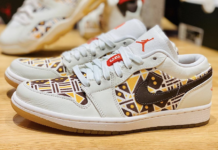 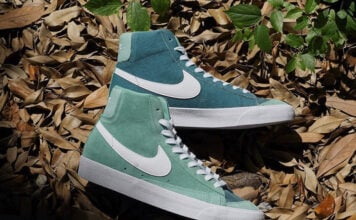