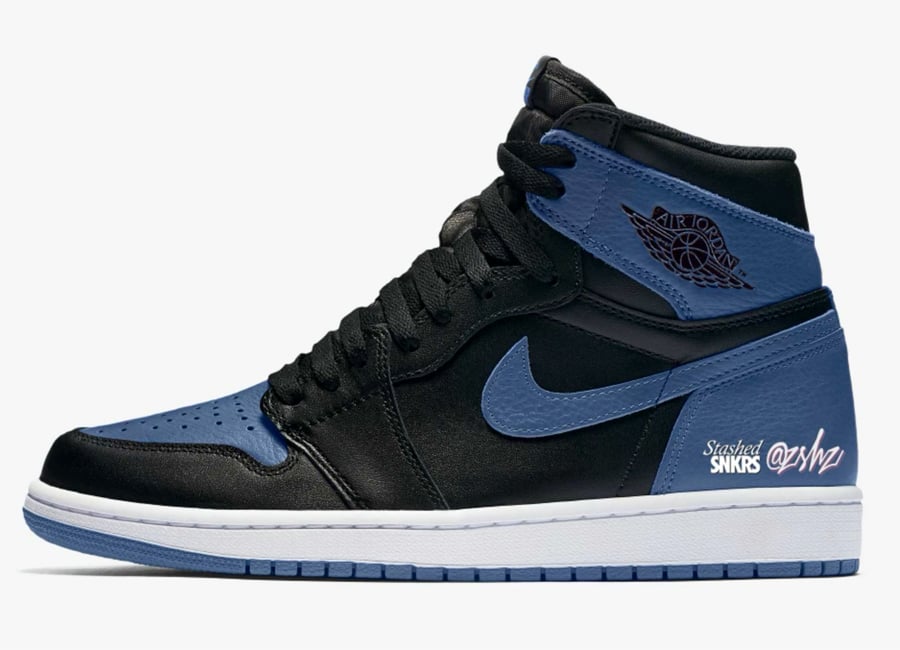 The Air Jordan 1 High OG ‘French Blue’ is a new, yet familiar shade that will land on Michael Jordan’s first signature shoe that will release during the early part of 2022.

This Air Jordan 1 comes dressed in a French Blue, Black, and White color combination. Currently, images have yet to leak. However, the pair is expected to feature mostly French Blue throughout. Also, the pair may have Black on the base, laces, and ankle while a White midsole finishes the look.

You can expect the Air Jordan 1 High OG ‘French Blue’ to release at select retailers and Nike.com during the early part of 2022. The retail price is $170. As soon as we have more information, we will make sure to update you.

The image used is a photoshop by zsneakerheadz and stashedsnkrs.