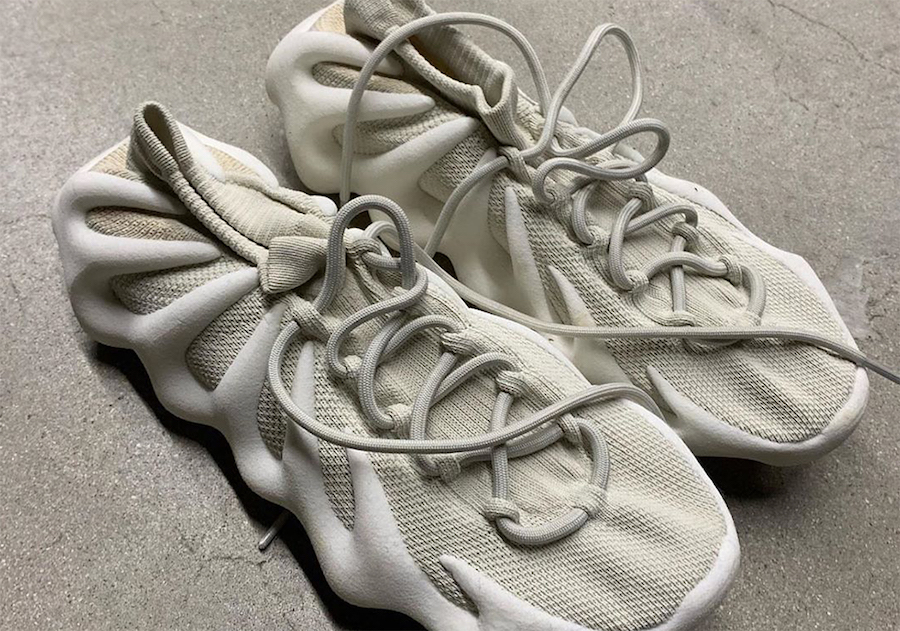 We started hearing about the adidas Yeezy 451 during Summer 2019 and now we have learned that the shoe will release by the end of 2019.

The designer of this adidas Yeezy is Steven Smith who also designed the Nike Zoom Streak Spectrum Plus and the Reebok Insta Pump Fury. Images have also leaked of a prototype.

The Yeezy 451 will feature a mesh upper, midsole which comes onto the upper along with a unique lacing setup. The model is expected not to feature Boost or adiPRENE cushioning.

Continue to scroll below to check out images of the early sample as well as the packaging. Once more information is available on the Yeezy 451 we will make sure to update. Let us know your thoughts in the comments section.

Update 5/6: Thanks to Yeezy Mafia, we now have another look at the adidas Yeezy 451 sample. Still we don’t have release info but expect more details soon.

Update 3/2: First rumored to release towards the end of 2019, Kanye West was seen in a new colorway of the Yeezy 451 done in Cream just before his Yeezy Season 8 show during Paris Fashion Week. Currently release information is unknown. 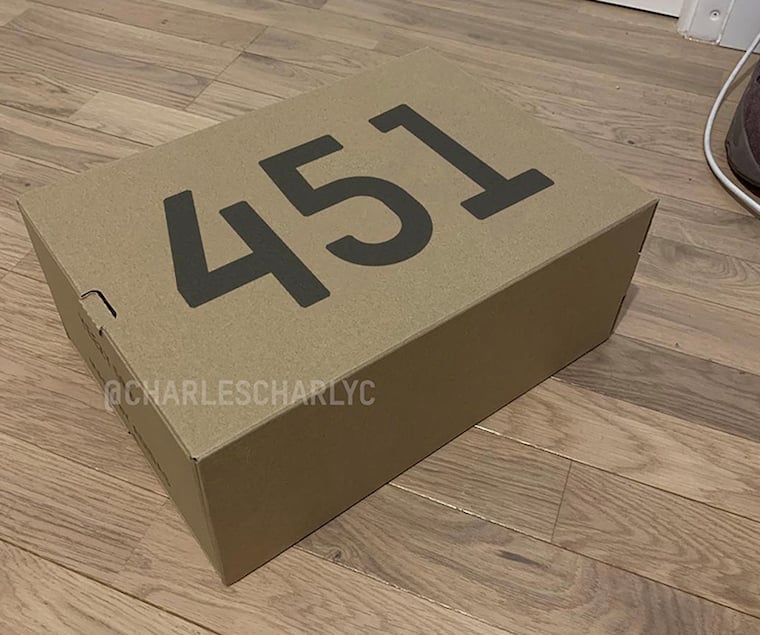 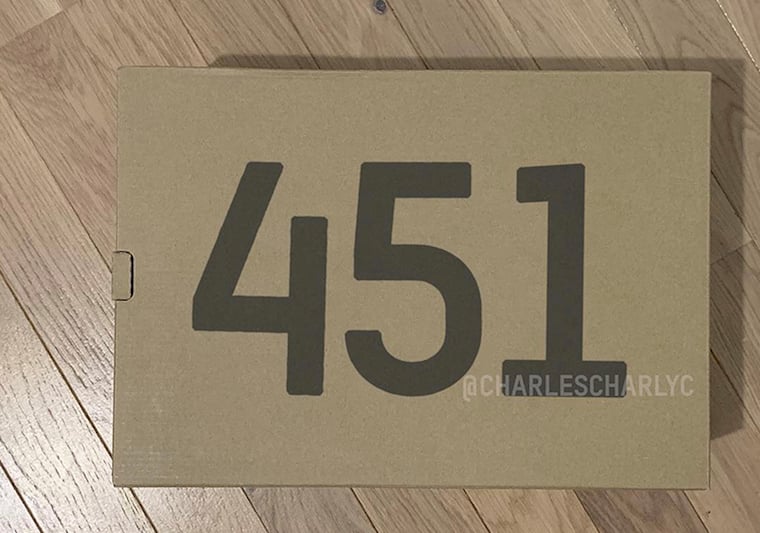 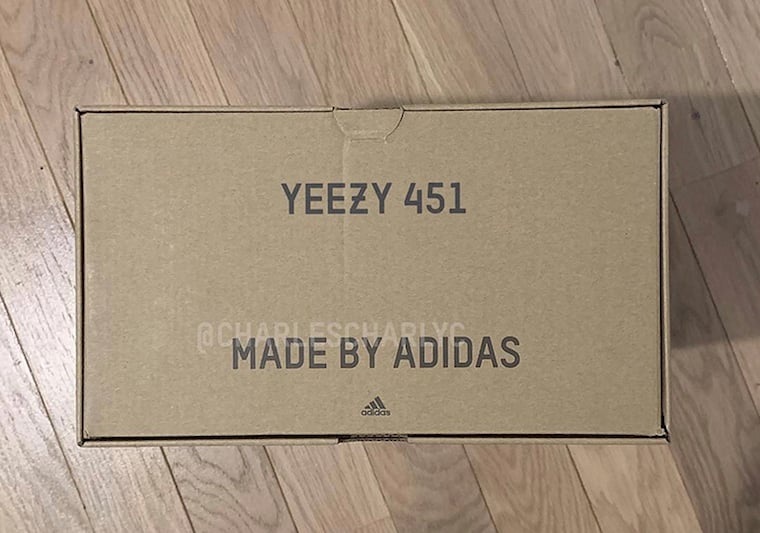 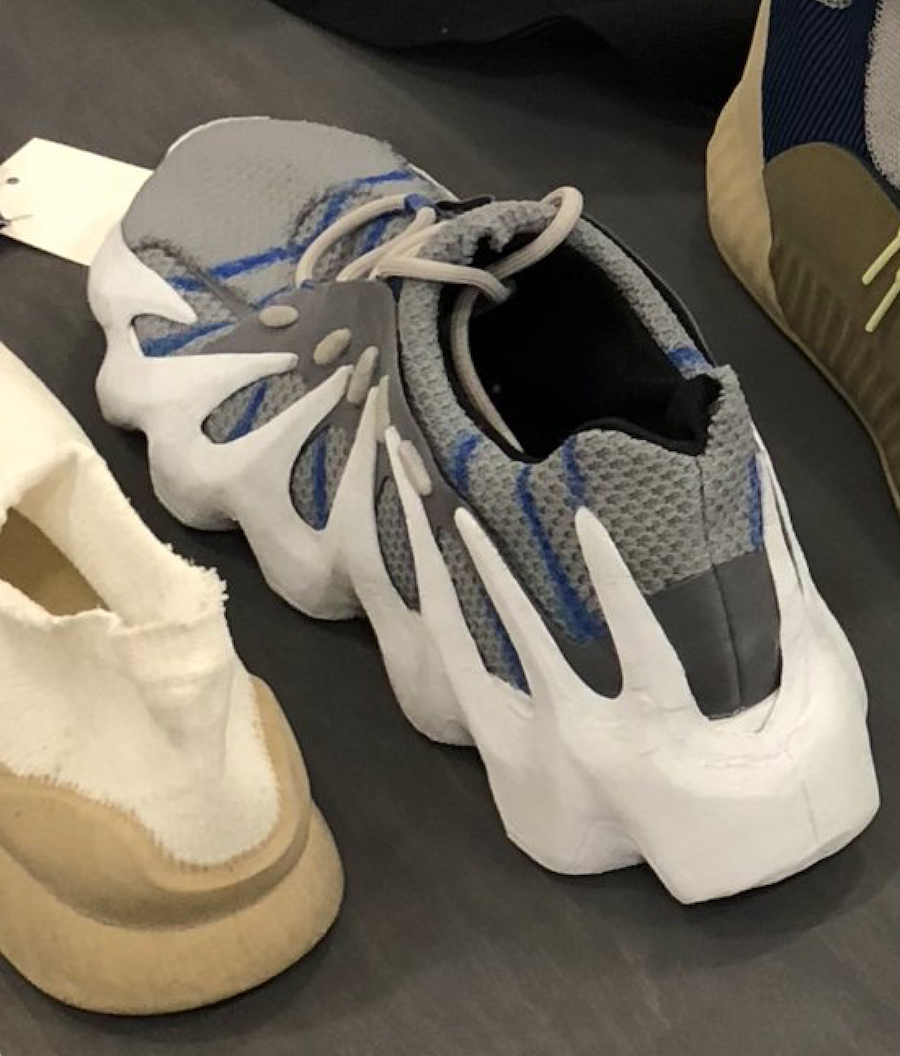 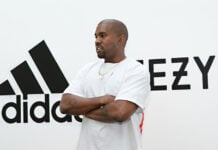 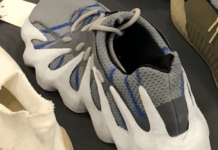 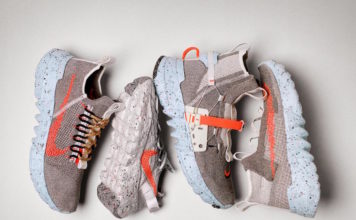 The Nike React Presto Starting to Release in USA Colors