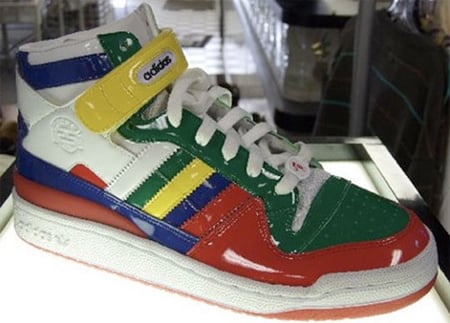 The Adidas Forum 25th Anniversary was covered not too long ago and that post follows up with the releasing of a new model to celebrate the 25 year mark of the Forum. Detroit Piston Guard Chauncey Billups will unveiling the “Puffer Red’s” Limited Edition Forum” at Puffer Red’s in Ypsilanti on Saturday as apart of a national Adidas promotion.

The design of the 25th Anniversary Forum comes from Rayvon Williams, the 18-year-old son of the owner of Puffer Red’s owner, Eric Williams. The special edition model will be released on Saturday with a retail price of $110 and will also feature the Puffer Red’s logo and colors. Via Mlive. 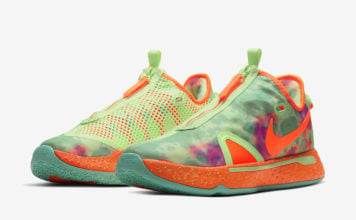 This adidas Superstar is Releasing for Chinese New Year